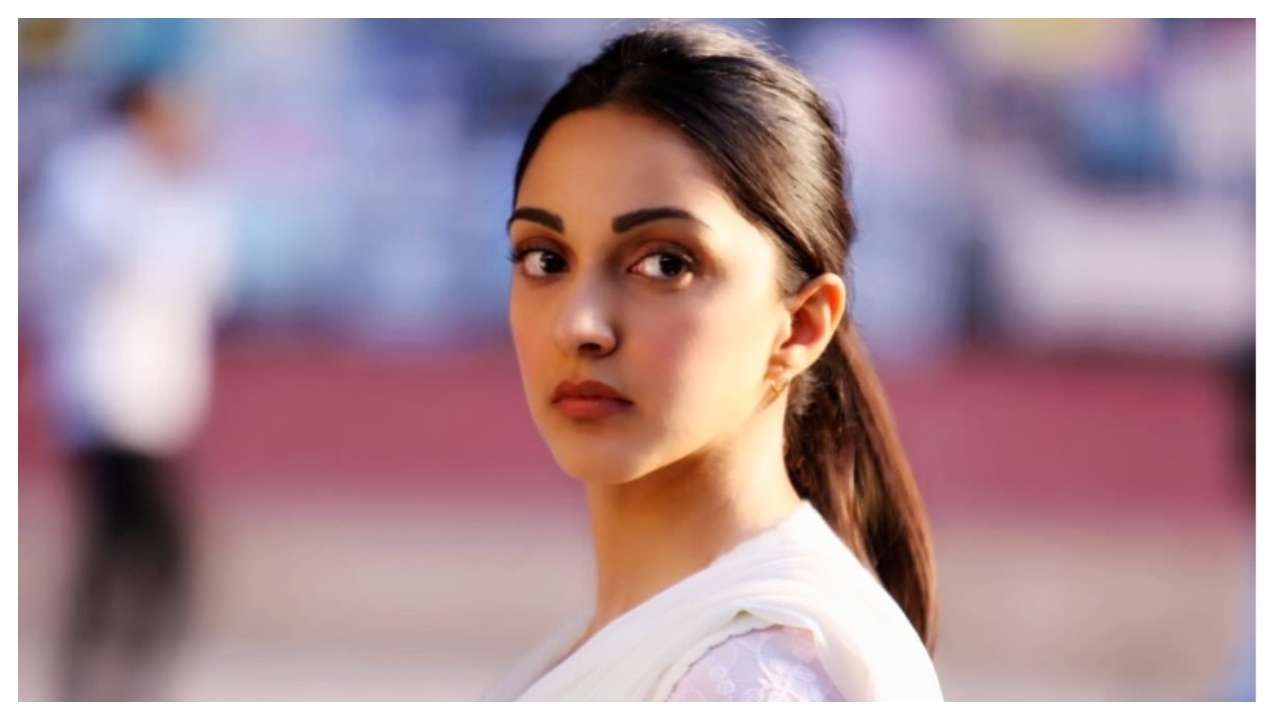 Kiara Advani clears the air about 'Kabir Singh', says 'didn’t look at him as a hero'

Kiara Advani is riding high on the success of both her superhits from the past year namely Kabir Singh alongside Shahid Kapoor and Good Newwz starring Akshay Kumar, Diljit Dosanjh, and Kareena Kapoor Khan.

The actress still gets questioned about her role and character in Kabir Singh and how she played the role of a 'weak, submissive' woman but Kiara stands firm on her film choice and has always maintained that she 'never saw him (Kabir) as a hero'.

"He was a flawed person with lots of issues. Plus, for me, it is purely a film and a fictional account. More than anything, it’s just a story between two people,” says Kiara. “In hindsight, I also feel that the film was eventually loved so much because we got immersed in it while watching, and since everyone got so much into it, we turned them (the characters) into mortal beings and debated on it as if they existed. But at the end of the day, they are just two characters with their journey."

Opening up about the tremendous response the film got her, Kiara said, "There’s no denying that Kabir Singh has been a big breakthrough [for me] and I think I realised it only recently, when I, along with Akshay (Kumar) sir, went to launch the song, Chandigarh in Chandigarh. For the event, around 8,000 people turned up from Chandigarh University. They had turned it into a concert of sorts. And when both of us went on stage, 8,000 boys and girls started chanting, ‘Preeti, Preeti’, and for the first time I felt, ‘I know that Kabir Singh could be a fabulous movie and it’s done what it has done, and has got a lot of love too but this kind of experience will always be a special feeling'."