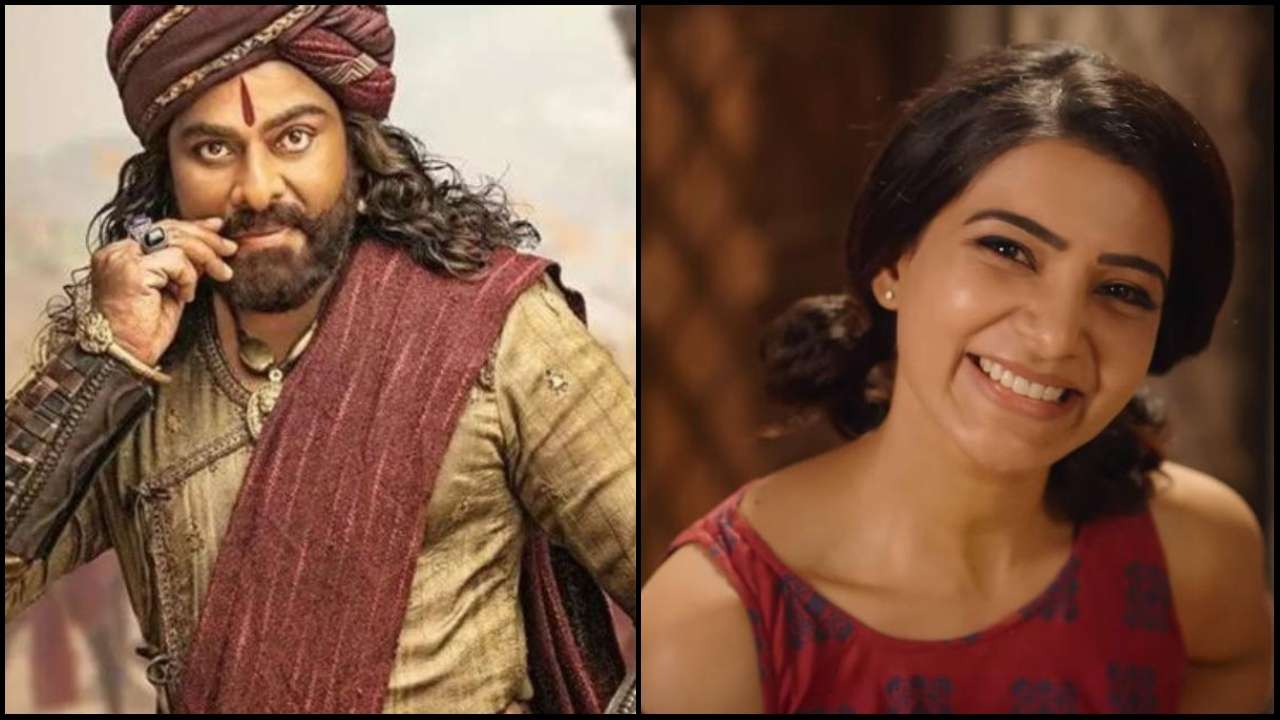 Zee Cine Awards Telugu 2020 was held recently. The awards show saw many renowned actors being acknowledged for their roles. Among them, Samantha Akkineni and Chiranjeevi received the best actress and best actor respectively. Samantha won the award for Oh Baby as well as Majili. Chiranjeevi, on the other hand, was honoured for Sye Raa Narasimha Reddy.

Not only Samantha Akkineni and Chiranjeevi, but even Nani, whose movie Jersey is also being remade in Hindi with Shahid Kapoor in the lead role, was honoured with an award as favourite actor of the year male. He won the award for the same film. Meanwhile, his co-star Shraddha Srinath won the best find of the year female award.

Ram Pothineni won the 'sensational star of the year' award for iSmart Shankar, a movie which was honoured thrice at the awards show. Bollywood actors Neil Nitin Mukesh and Pooja Hegde also won favourite supporting actor male for Saaho and favourite actress for Maharshi respectively. Although Mahesh Babu did not receive an award, the second lead Allari Naresh was honoured as best actor in supporting role male.

Best Find of the year Female – Shraddha Srinath for Jersey

Favorite Actor of the Year Male - Nani for Jersey

Best Producer of the year – Charmee Kaur for iSmart Shankar

Sensational Star of the Year – Ram Pothineni for iSmart Shankar

Favorite Album of the year – Prabhakaran for Dear comrade