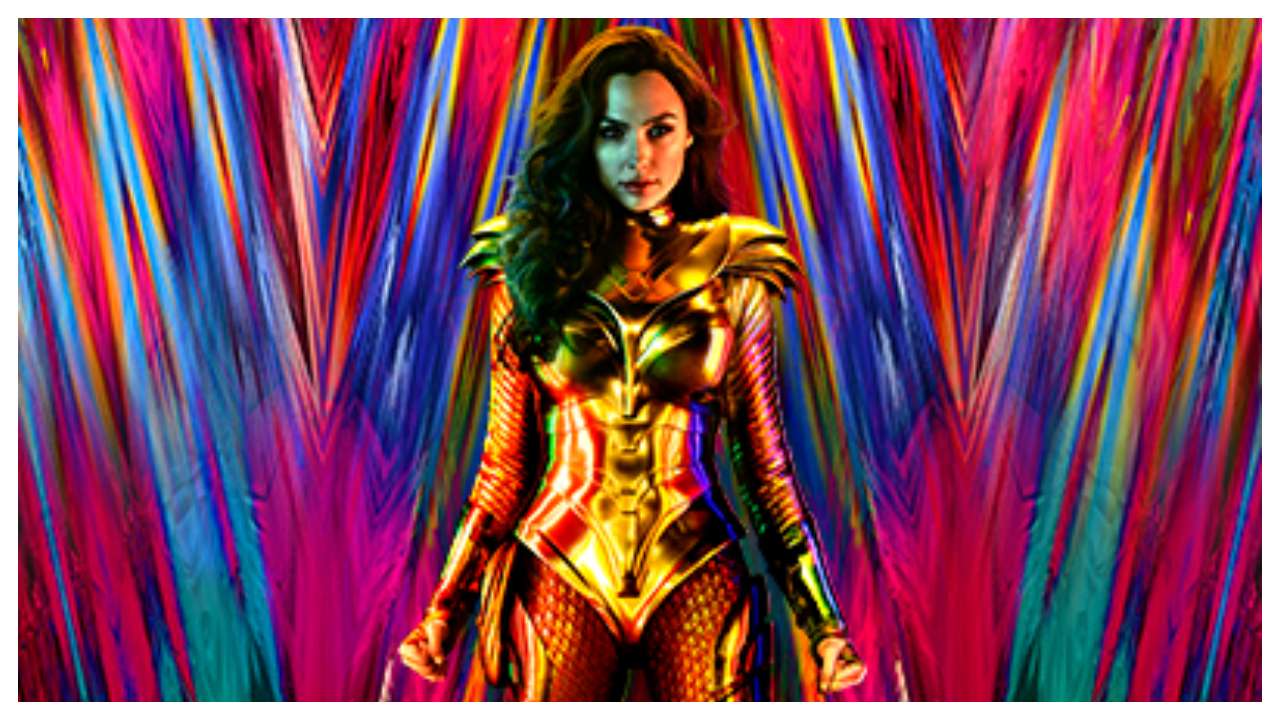 Its been a busy week for movie fanatics with Black Widow, James Bond, and Free Guy all dropping their first major footage. Joining in with them on Sunday was one of the most celebrated superheroes from the DC Universe, Wonder Woman aka Gal Gadot launching the trailer for Wonder Woman 1984 at a panel at Brazil's Comic-Con Experience.

The trailer is an early Christmas treat for Wonder Woman fans which shows Gal's character, Diana Prince in the time and conflict of the Cold War. The follow-up to 2017's Wonder Woman is set 40 years from where the first movie ended.

Speaking about the trailer at the Comic-Con in Brazil, Gal said that Wonder Woman is "quite lonely, she’s lost all of her friends over the years, and she’s doing what she needs to do," and that is where Wonder Woman 1984 picks up.

The trailer also shows the superheroine facing-off against a new villain in the form of Kristen Wiig's Barbara Minerva, an archeologist who channels an ancient goddess named Cheetah by way of a lost city and an ancient ritual.

A great respite for the fans would definitely be the return of Chris Pine as Steve Trevor, Diana's long-lost love who sacrificed himself in the first installment. No details about his triumphant return to the series have been revealed yet.

Although director Patty Jenkins had hinted that she intended the sequel to be a standalone film and that 1984 would be a "great love story" which may be why we see the character of Chris return.

The movie also marks the return of Connie Nielsen and Robin Wright as Hippolyta and Antiope respectively, however, they might reportedly return to the film in a flashback sequence.

The Mandalorian's Pedro Pascal takes on the part of Maxwell Lord, "king of infomercials", a role which will presumably show his face, according to Jenkins.