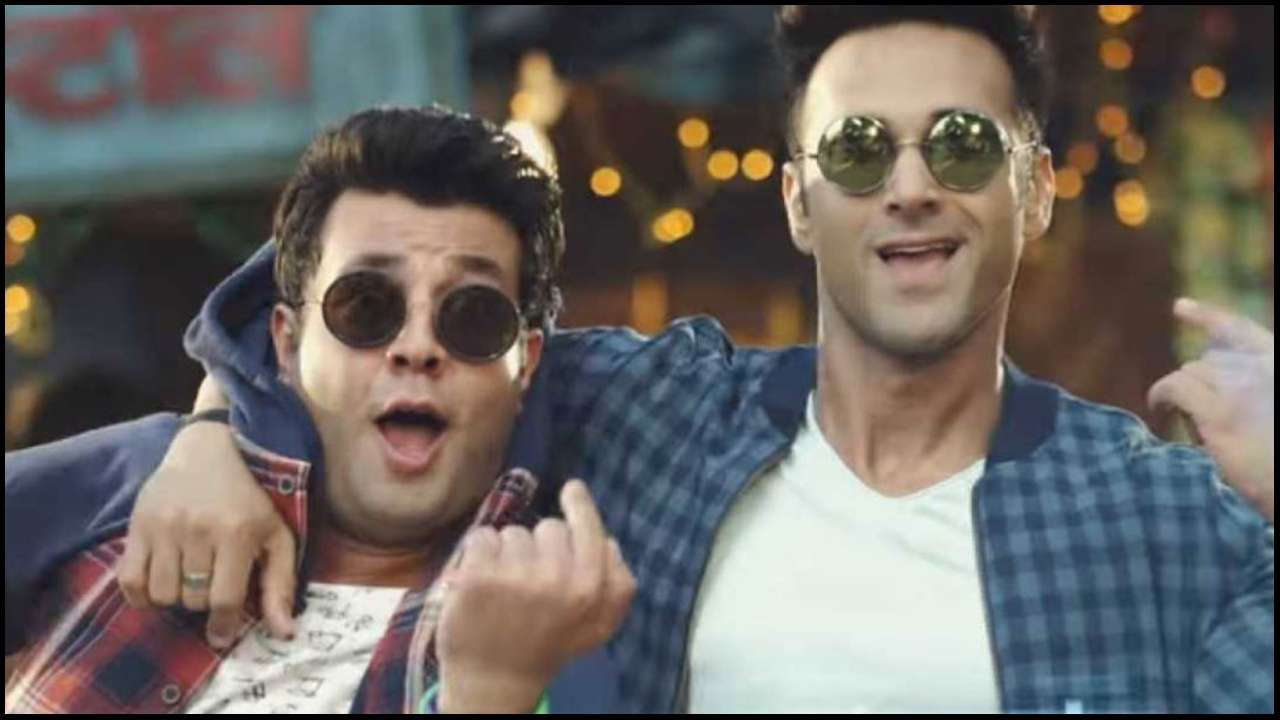 The team celebrated two years of Fukrey Returns. Choocha, played by Varun Sharma, and Hunny, played by Pulkit Samrat, gained most popularity through the film. The movie is quite close to every person from the sets, since it is also the film where Richa and Ali reportedly fell in love, and later went on to make their relationship official.

Since the team celebrated two years, Pulkit Samrat took to Instagram to ask producer Ritesh Sidhwani about Fukrey 3. Ritesh, much to everyone's surprise, went ahead and revealed that the movie is in the pipeline and will have 2020 release.

While Varun Sharma was last seen as Sexa in Sushant Singh Rajput-Shraddha Kapoor's Chhichhore, Pulkit Samrat's movie Pagalpanti is in theatres and all set to end its Box Office run soon. Ali Zafar has been working on Hollywood movies apart from web series and Richa Chaddha has many movies under her belt. Her web series Inside Edge 2 also released recently.