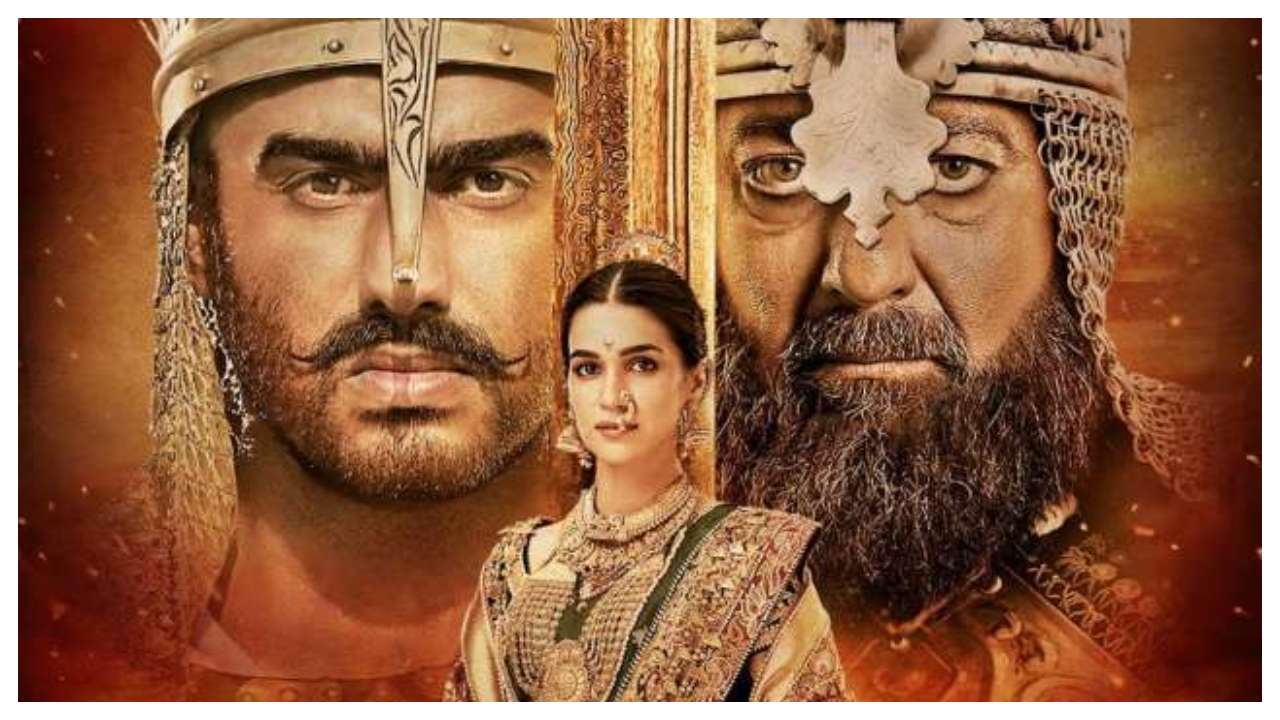 Ashutosh Gowarikar's magnum opus, Panipat, on Monday, ran into fresh controversy when Rajasthan Chief Minister, Ashok Gehlot took to his official Twitter account and demanded the Censor Board to intervene to settle claims made by the locals, IANS reported.

Reports say that the audiences were irked with the film as it allegedly portrayed King Suraj Mal, a Jat ruler from Bharatpur from the 17th century, in a bad light.

The Chief Minister in his tweet said, "  This situation where so many reactions are coming out regarding Panipat should not have come up. Censor Board should intervene in the matter and take cognizance of the same. Distributors should build a dialogue with the Jat community without any delay."

He further added that characters shown in any film should be well researched so that there are no disputes about it at a later stage.

The ministers' reaction comes right after Rajasthan Tourism Minister Vishvendra Singh demanded a ban on the screening of the movie.

Historian Mahendra Singh Sikarwar had also made allegations of the distorted history shown in the film.

Clearing the same to Hindustan Times, Sikarwar said, “Sadashiv Rao Bhau had come to fight the battle along with women carrying jewelry. Maharaja Surajmal put three conditions before Sadashiv -- women would not be allowed to participate in the battle, the war would be fought on Surajmal’s strategy and guerrilla warfare techniques would be implemented. After Sadashiv Rao refused to accept these conditions, Surajmal did not help him.”

Jat leader Nem Singh also held protests o Saturday regarding the same. “Jat community in northern India will be forced to stage agitations against the movie. The youths of the community are angry at the distorted facts of the movie. We are planning to approach Jat leaders in Rajasthan, Uttar Pradesh, Haryana, and other states to launch a protest. The distorted facts in the movie and insult to Maharaja Surajmal will not be tolerated. The government needs to be ready to face protest if the movie is not edited or banned,” he had said.

Panipat is a historical fiction starring Arjun Kapoor, Kriti Sanon and Sanjay Dutt in lead roles. The movie is based on the third battle of Panipat fought between the Maratha empire, led by Sadashiv Rao Bhau, and Afghan king Ahmad Shah Abdali in 1761.