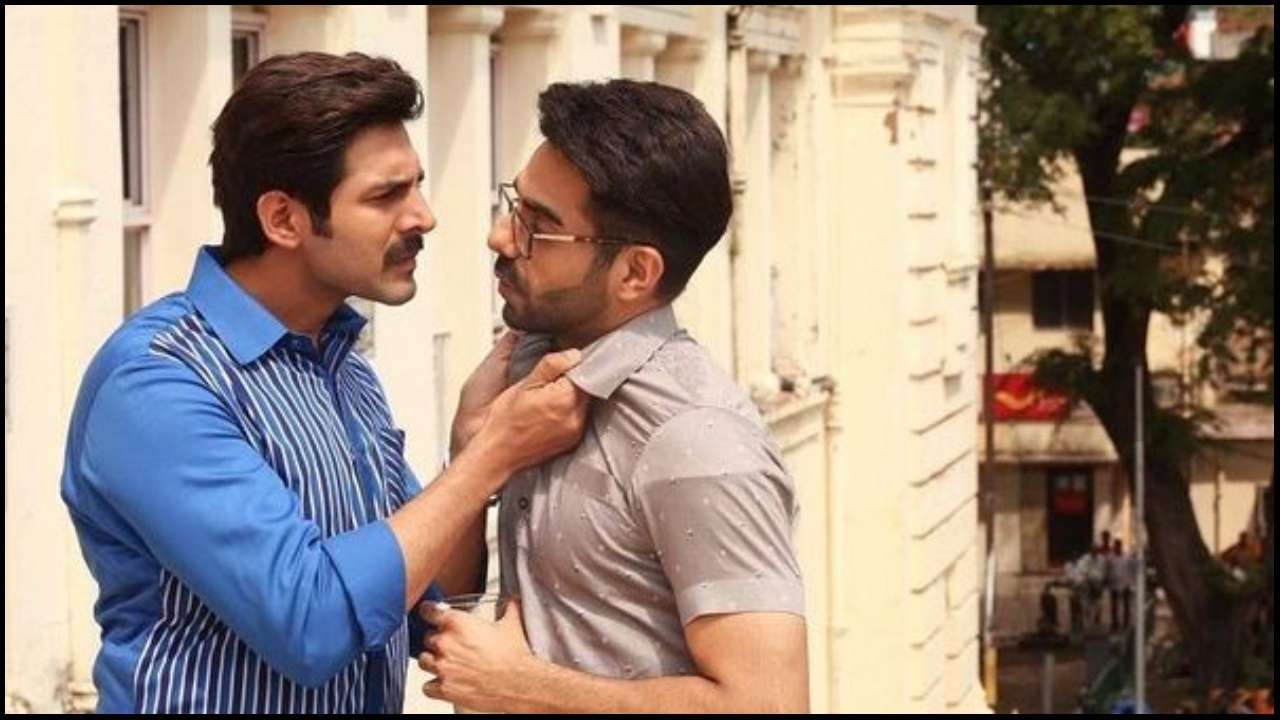 Having a good first weekend, Kartik Aaryan's film Pati Patni Aur Woh minted total of Rs. 33.50 crore till Sunday. The movie saw a rise on Sunday and earned Rs. 13.50 crore. Although the growth shown by Pati Patni Aur Woh was good, many other films have shown better growth in the recent past.

The Monday litmus test will be essential for Pati Patni Aur Woh since that would determine whether the movie can become a hit or no. Furthermore, the movie will face competition from Rani Mukerji's Mardaani 2 and Emraan Hashmi's The Body in the coming week, followed by Salman Khan-Sonakshi Sinha's Dabangg 3 release.