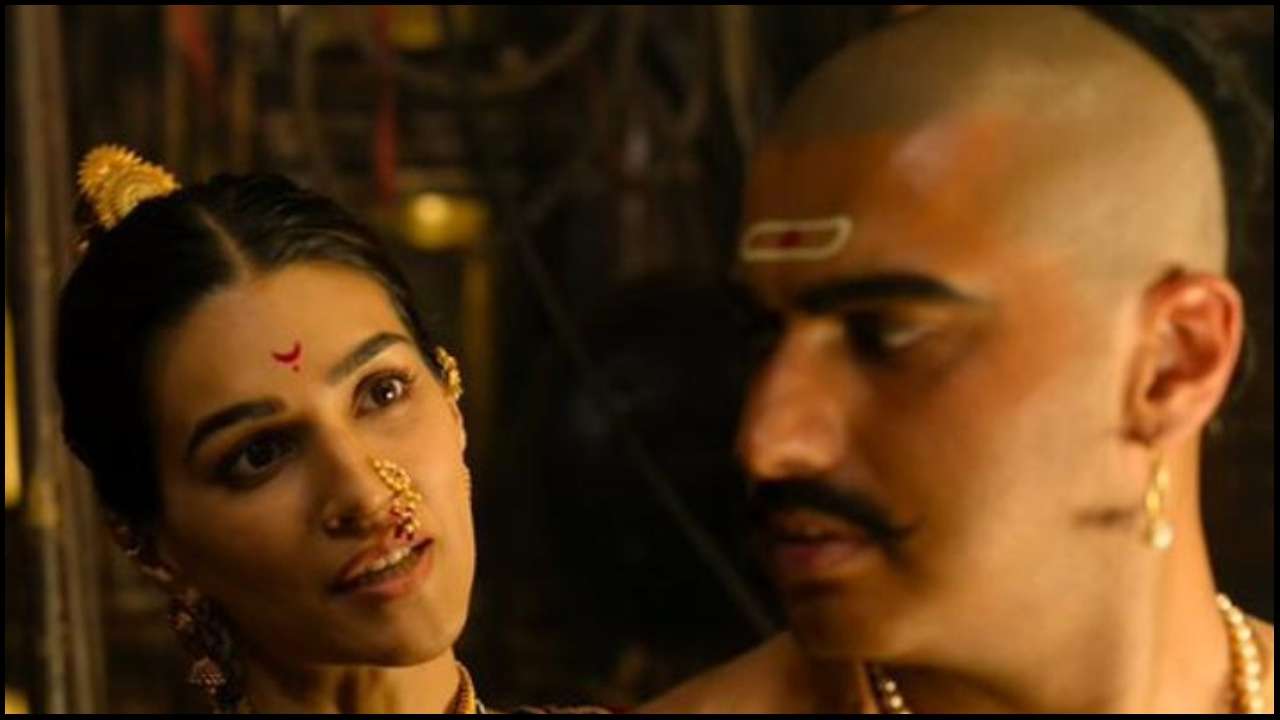 On Saturday, people from the Jat community protested against the recently released Bollywood film Panipat. Effigies of director Ashutosh Gowariker were burnt and a ban of the movie was demanded.

Historian Mahendra Singh Sikarwar made allegations of the distorted history by stating that the Red Fort of Agra was already under Maharaja Surajmal kingdom before the Panipat battle. He is the writer of a book on Bharatpur history.

He further accused that Maharaja Surajmal spoke only Braj language but the film shows him speaking a different language. Sikarwar also mentioned that Sadashiv Rao Bhau had met Maharaja Surajmal before the war with Ahmad Shah Abdali in Panipat. The Maharaja, however, refused to help him based on the three conditions.

Clearing the same to Hindustan Times, Sikarwar mentioned, “Sadashiv Rao Bhau had come to fight the battle along with women carrying jewellery. Maharaja Surajmal put three conditions before Sadashiv -- women would not be allowed to participate in the battle, the war would be fought on Surajmal’s strategy and guerrilla warfare techniques would be implemented,” adding, “After Sadashiv Rao refused to accept these conditions, Surajmal did not help him.”

It was Surajmal who provided shelter to all women and soldiers of Sadashiv, mentioned Sikarwar. “There are still around 50 villages in Maharashtra where people of Jat community live,” he said.

Jat leader Nem Singh has held the protest and stated that they wouldn't allow the movie to run with distorted facts on Maharaja Surajmal. He also made an appeal to film director Ashutosh Gowariker and the central government to edit the role of Maharaja Surajmal.

“Jat community in northern India will be forced to stage agitations against the movie. The youths of the community are angry at the distorted facts of the movie. We are planning to approach Jat leaders in Rajasthan, Uttar Pradesh, Haryana, and other states to launch a protest,” Nem Singh started and further warned, “The distorted facts in the movie and insult to Maharaja Surajmal will not be tolerated. The government needs to be ready to face protest if the movie is not edited or banned.”

Panipat stars Arjun Kapoor, Kriti Sanon and Sanjay Dutt in lead roles. The movie is based on the third battle of Panipat fought between the Maratha empire, led by Sadashiv Rao Bhau, and Afghan king Ahmad Shah Abdali in 1761.