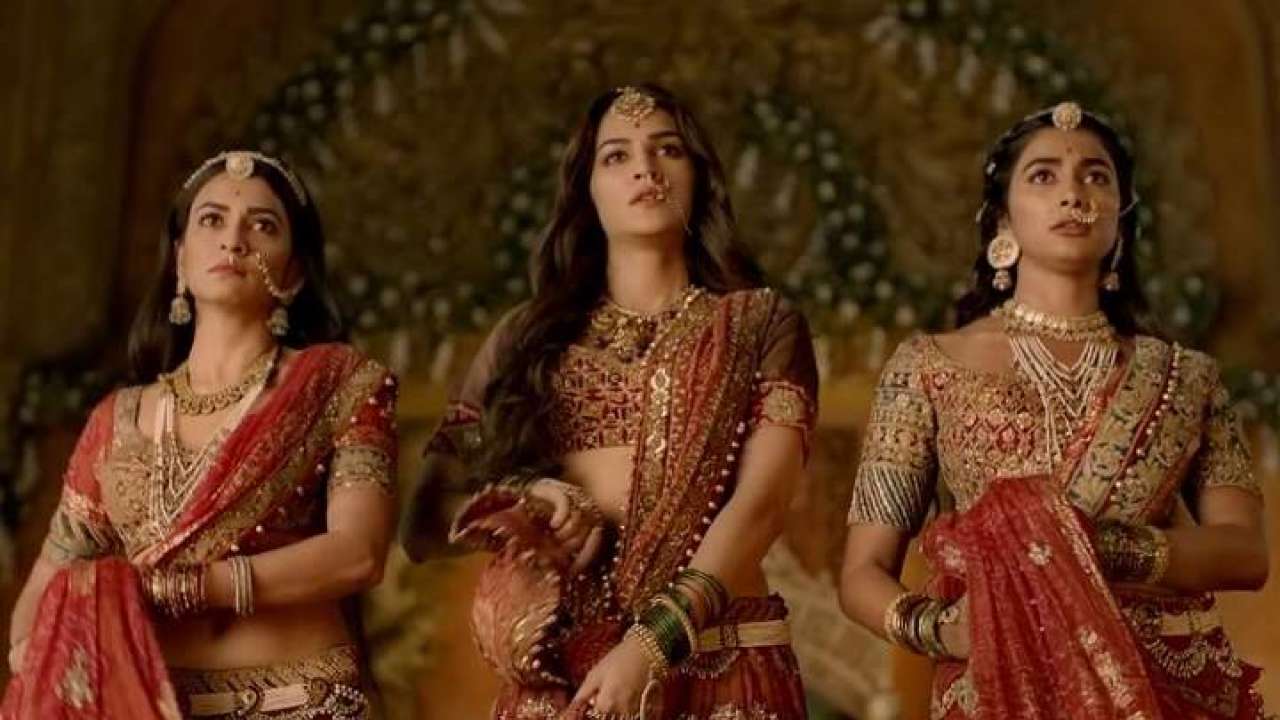 Housefull 4 started on a poor note, but the movie picked up over time and it even managed to cross Rs 200 crore mark. Even after five weeks since its release, Housefull 4 was faring well at the Box Office. The movie, however, has seen a huge dip, hinting that its run would end soon enough.

Housefull 4 worked best in Mumbai with Rs. 79 crore collection. Delhi and UP collections were Rs. 37.75 crore. In Surat, Housefull 4 is the highest after Baahubali: The Conclusion with Rs. 7.25 crore. Due to Akshay's star-power, the movie worked well in most parts of Gujarat overall.