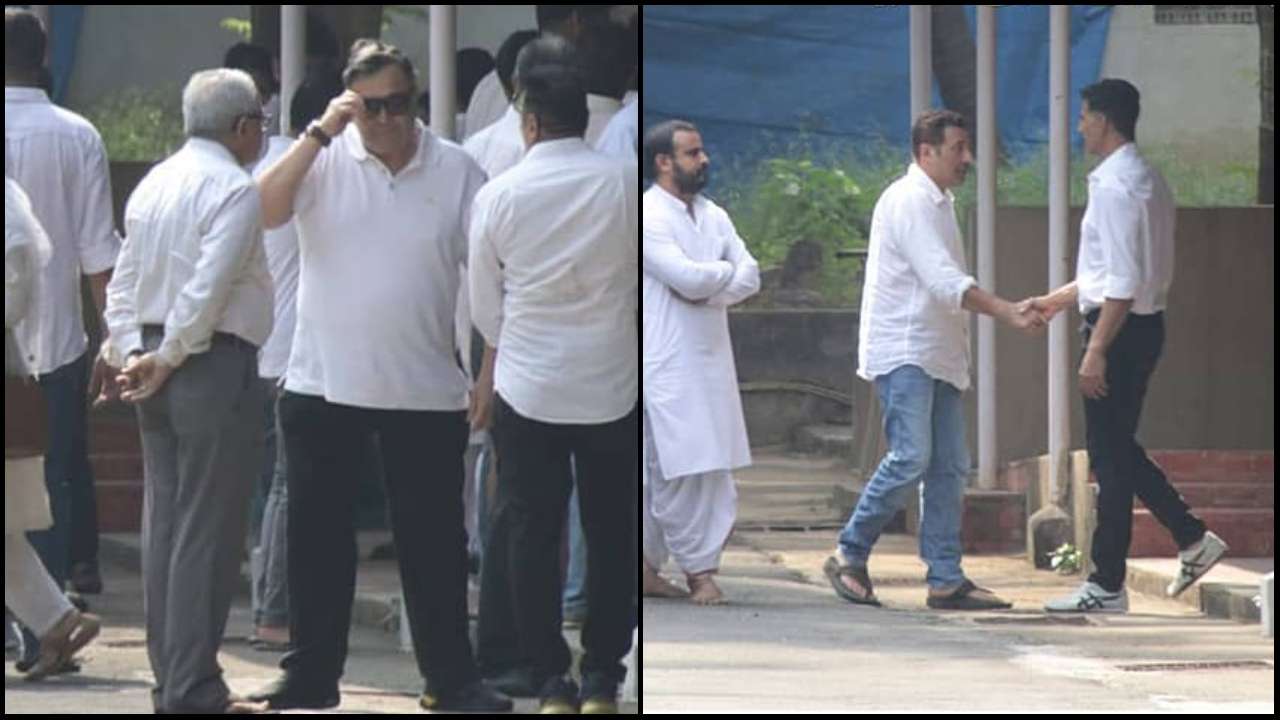 While Bollywood was still recovering from the loss of Shabana Azmi's mother Shaukat Kaifi, here comes another news. Twinkle Khanna's grandmother aka Dimple Kapadia's mother Betty Kapadia, aged 80, passed away last night in Hinduja hospital, Mumbai. She was diagnosed with a respiratory disorder and was hospitalized for over 20 days. Media, at that time reported that Dimple was hospitalized, which the veteran actress clarified was untrue and her mother was under observation.

They were also seen at Betty Kapadia's funeral, which was also attended by Rishi Kapoor. Actor-turned-politician Sunny Deol was also seen giving his condolences to the family.

Betty was on a wheelchair for a long time. She was married to Gujarati entrepreneur Chunnibhai Kapadia. Betty is survived by four children - Dimple, Simple Kapadia, sister Reem, and brother Munna.