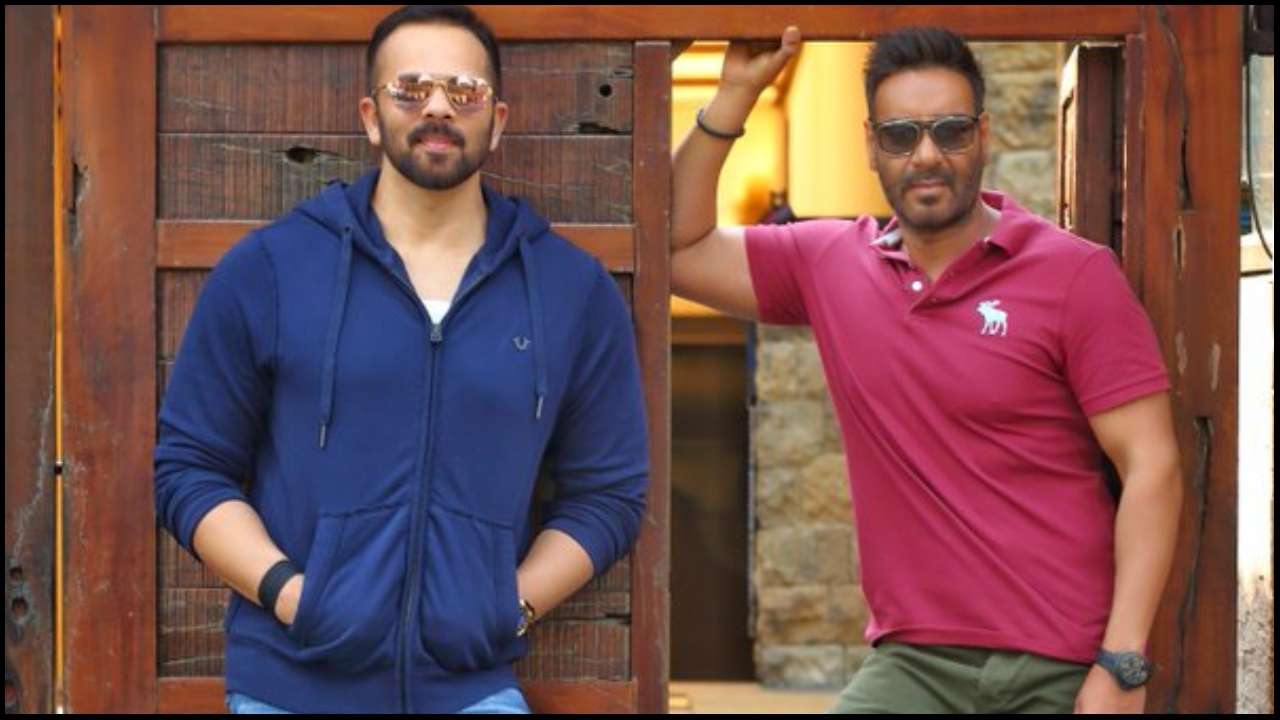 When counting one of the most successful comedy franchises in Bollywood, one definitely cannot miss out on the mention of Golmaal, a franchise that has now successfully ventured into its fifth installment. While the leading cast is yet to be announced, Rohit Shetty made the announcement along with Ajay Devgn.

Reliance Entertainment, which has been producing all of Golmaal franchises along with Rohit Shetty Picturez, went on to share a photo of Rohit Shetty and Ajay Devgn. They announced that Golmaal is the first Bollywood franchise to have a run of five films.

"#RohitShetty and @ajaydevgn are back with the 5th installment of our blockbuster Golmaal franchise, GOLMAAL FIVE! With this installment, Golmaal will become the first Bollywood franchise to have a run of five films #GolmaalFIVE @Shibasishsarkar @RSPicturez," wrote the production house while making the announcement.

Rohit Shetty and Ajay Devgn have previously collaborated for Singham, Singham Returns, Bol Bachchan and All The Best apart from Golmaal franchise. Ajay made a cameo appearance in Ranveer Singh starrer Simmba and the two would also be seen in the third installment from Rohit Shetty's cop franchise film Sooryavanshi. The film stars Akshay Kumar in the lead role along with Katrina Kaif.