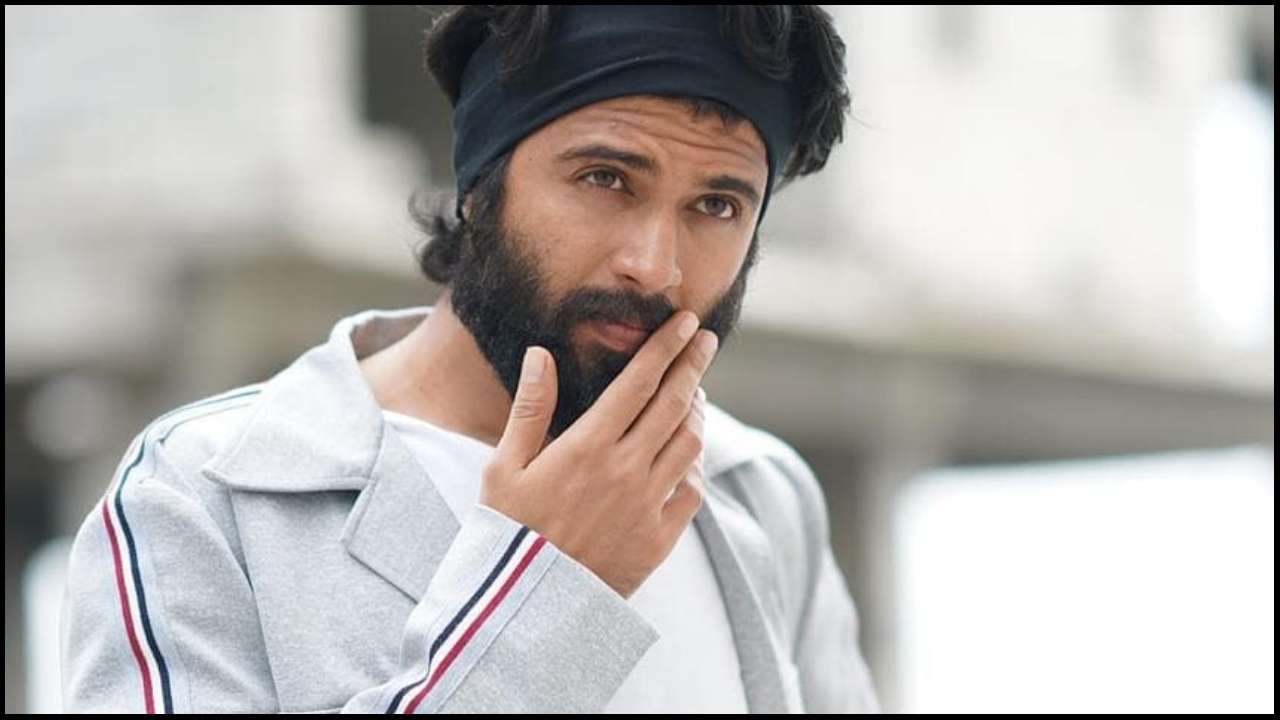 We all need to take responsibility of boys, men at home: Vijay Deverakonda

Telugu superstar Vijay Deverakonda on Friday expressed concerns over increasing crimes against women. Taking to microblogging site Twitter, he said that everyone needs to take responsibility for the boys/men around us and stand up to any wrong behaviour.

“I have had to stay on the phone while a member of the family or friend felt unsafe. How many of us have had to... it’s one of the scariest things to have to do. We all need to take responsibility of the boys/men in our homes, our friends and in our surroundings. Stand up to any wrong behaviour, correct them, make them understand. And those who don’t behave like humans deserve no human rights. Give them what they deserve,” wrote Vijay Deverakonda on Twitter.

Rakul Preet Singh also suggested that we as a nation instill fear in people's minds so no one dares to even think about committing a crime so horrific.

The remarks come amid the ongoing incidents in the country including a Hyderabadi vet, a minority Dalit girl from Tamil Nadu, among many others. The 27-year-old veterinary doctor was raped and murdered in the outskirts of Hyderabad.

Vijay Deverakonda was recently speaking at the closing ceremony of IFFI, where the actor spoke about subjects ranging from his film Arjun Reddy to entry in Bollywood, being revengeful at one particular instance and other things. Vijay was also a panelist in a recent interview, where Parvathy came into limelight after talking about Arjun Reddy.