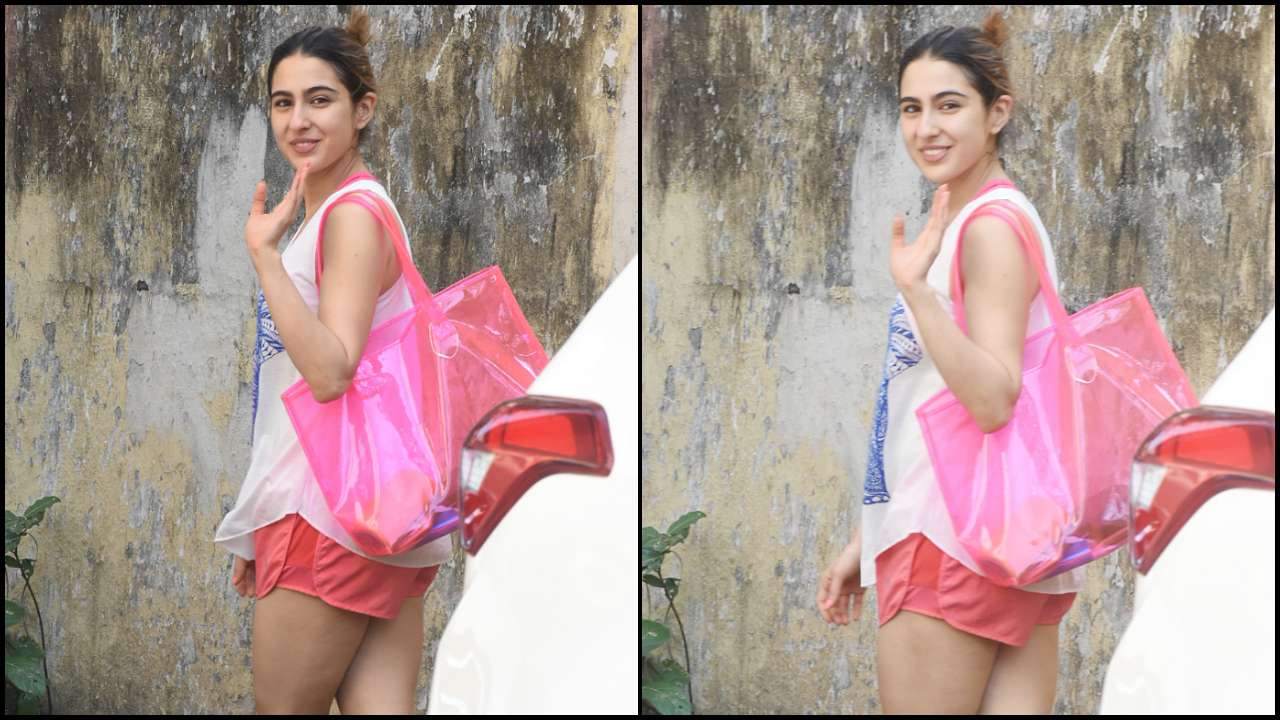 'If photographers standing outside gym don't click you, it worries you more': Sara Ali Khan on paparazzi culture

Getting spotted by the paparazzi on a regular basis outside the gym have become an everyday phenomenon for Sara Ali Khan. The young actor is very pap friendly and she is clicked by them almost every day. Moreover, she makes sure to greet them by folding hands and keeping her charming smile intact. Even before she made it to the movies, Sara was clicked by the paps and she used to acknowledge them.

During a recent interaction with Miss Malini, when Sara was asked about the paparazzi culture, she stated, "I’ve been an actor for less than a year. So for me, I don’t know anything better. This is the world that I came into and this is the world that I started in so I don’t have anything to compare it to. And I think that even though it can get overwhelming at times but If it were to stop, given the climate that we are in right now and given that social media and media attention is a big thing."

Meanwhile, on the work front, Sara will next be seen opposite Kartik Aaryan in Imtiaz Ali's Aaj Kal.