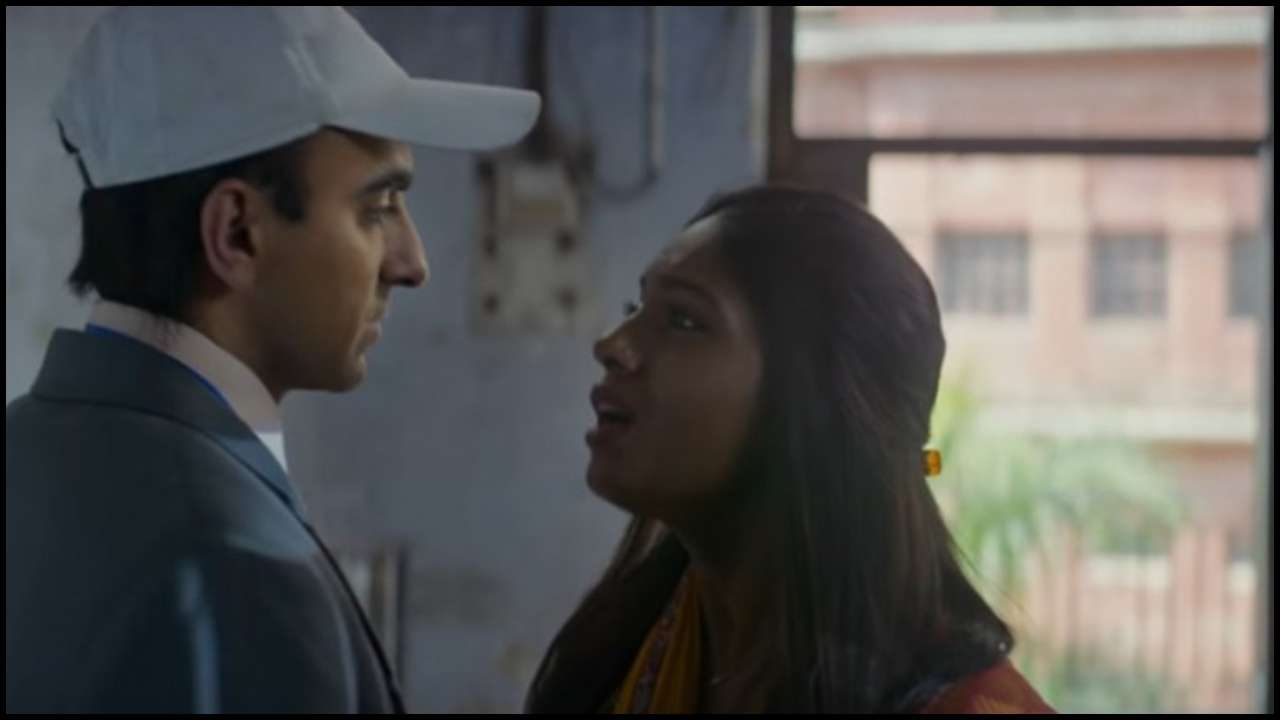 Ayushmann Khurrana has become the hit machine of 2019. The National Award-winning actor gave Sushant Singh Rajput-Shraddha Kapoor's film Chhichhore tough competition at the Box Office and the same is repeating with his latest release Bala.

Ayushmann, Bhumi Pednekar and Yami Gautam are giving tough competition to Akshay Kumar, Bobby Deol, Riteish Deshmukh, Kriti Sanon, Kriti Kharbanda and Pooja Hegde starrer Housefull 4 at the Box Office with their latest release Bala. The film minted great numbers on day one. The numbers were even better than Dream Girl, and within two days, the movie has come closer to Rs 25-crore-mark.

Bala, after earning 9.50 crore on day one, went on to witness 60% growth on day two. The movie earned 15 crore on Saturday. This is the collection despite theatres in UP, Rajasthan and MP being shut due to Ayodhya verdict. The movie could have minted better numbers in Bhopal otherwise. Meanwhile, the movie collected best numbers from Bangalore and Pune, where the collections almost doubled. East Punjab, however, was a disappointment.