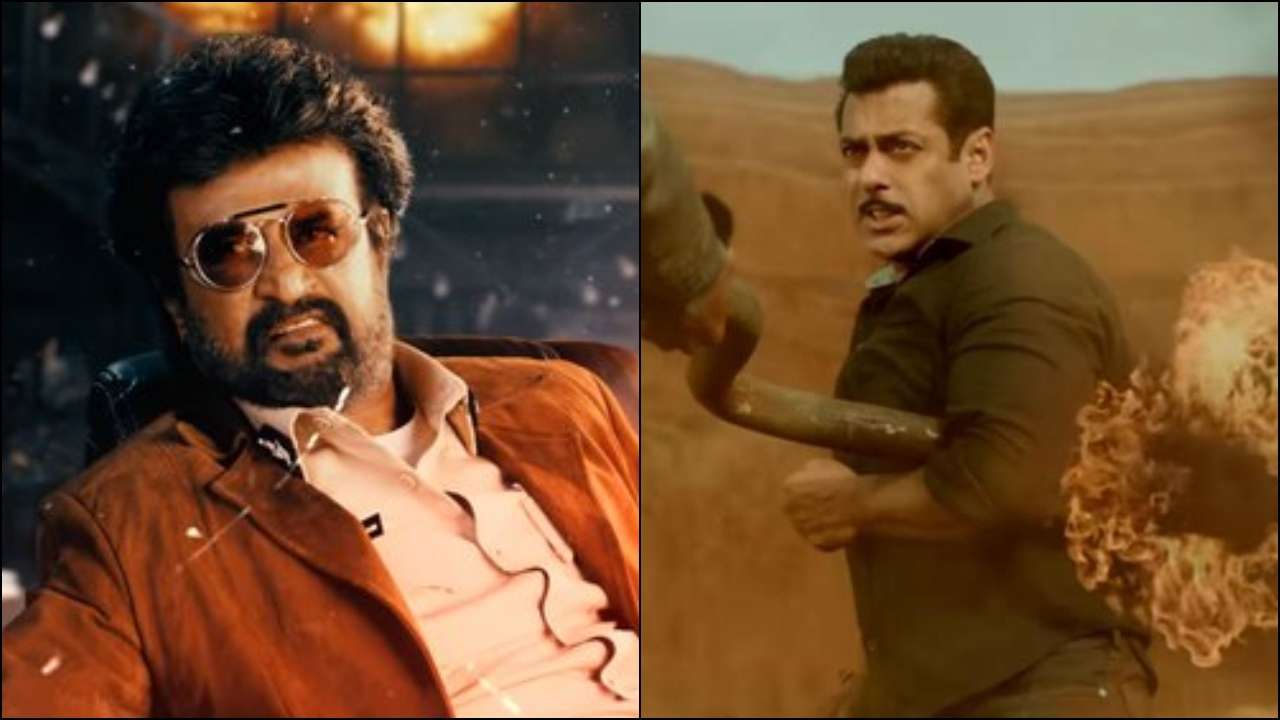 After the unveiling of his posters, Rajinikanth has finally revealed the motion poster of his upcoming release Darbar. The movie has been dubbed in Hindi and none other than Dabangg 3's Chulbul Pandey aka Policewala Gunda aka Salman Khan has revealed the Hindi version of the motion poster.

The motion poster has some intense music, shots of Rajinikanth's shoes against glass, amidst fire, his jumps in police uniform, nametag (Aaditya Arunasalam), a blood-filled sword, which Rajini pierces through the enemies' body, and finally a shot of him resting and enjoying the scenario around him. This just takes us back to Salman's 'policewala gunda' moment from Dabangg 3 trailer.

Soon after Salman's tweet, #DarbarMotionPoster, #DarbarThiruvizha and #DarbarPongal started trending on Twitter. The movie is helmed by A R Murugadoss, who had helmed Ghaijini with Aamir Khan. His works with actor Vijay too are popular. He had helmed Sarkar, Kaththi and Thuppakki. A R Murugadoss also worked with Mahesh Babu for Spyder.