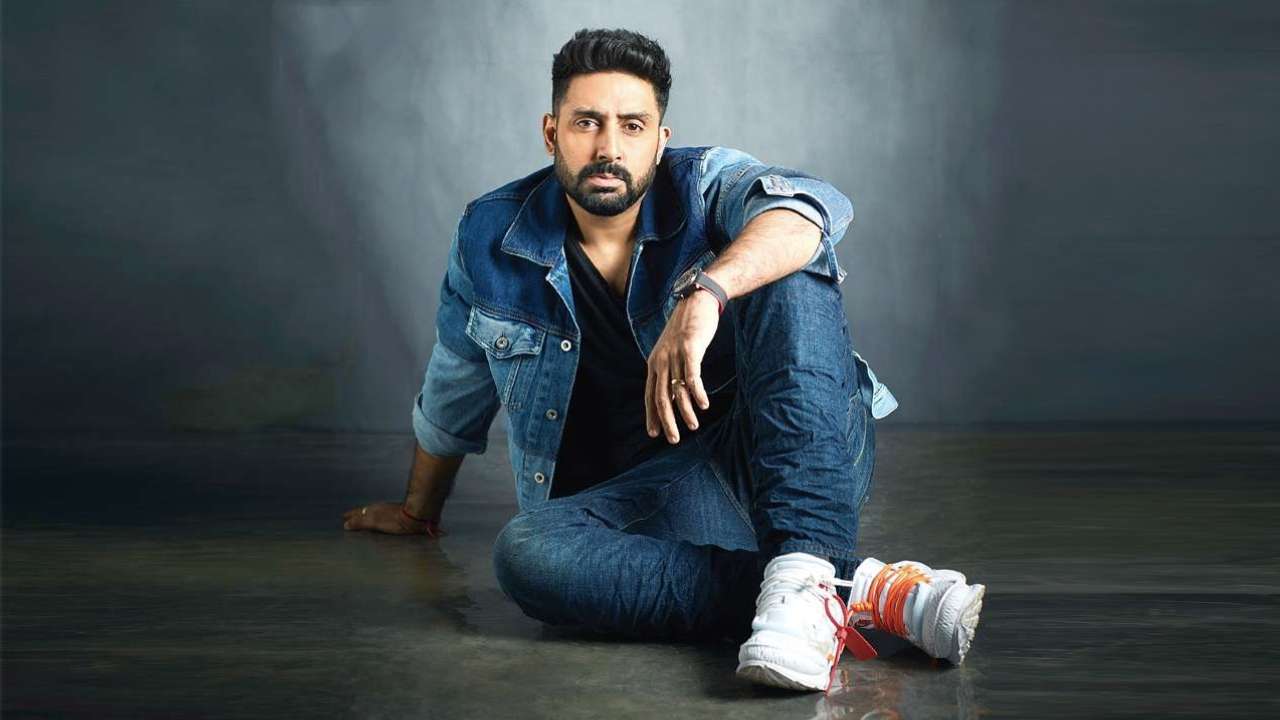 'Nah! Disagree': Abhishek Bachchan wins hearts with his reply to a troll who called him 'Unemployed'

Abhishek Bachchan is one of the few actors who shut down trolls in the most subtle way. The actor has been constantly trolled on social media pages by calling him 'nepotism product', 'unemployed' and more. However, the handsome actor knows how to put trolls in their place and how. Recently, Abhishek took to his Twitter page and shared a quote which read as "Have a purpose, have a goal. Something impossible you want to accomplish, then prove to the world. That it's not impossible."

A Twitter user replied to AB on his tweet by writing, "What do you call a person who is happy on a Monday? Unemployed!" TO which Abhishek replied in the most kickass way, "Nah! Disagree. Somebody who loves doing whatever they are doing."

After two years of hiatus, Abhishek returned to the movies with Anurag Kashyap's Manmarziyaan in which he starred alongside Taapsee Pannu and Vicky Kaushal. Abhishek was loved for his performance as a simple and loving man.

He is all set to make his digital debut with Breathe Season 2 and also has Anurag Basu's upcoming anthropology in his kitty.

Abhishek has also kickstarted the shoot of his forthcoming film, The Big Bull which is being directed by Kookie Gulati. The film is produced by Ajay Devgn and is based on the financial crimes that took place between the years 1990 and 2000 involving the late stockbroker Harshad Mehta. The movie went on floors a few days back and the release date is yet to be announced.