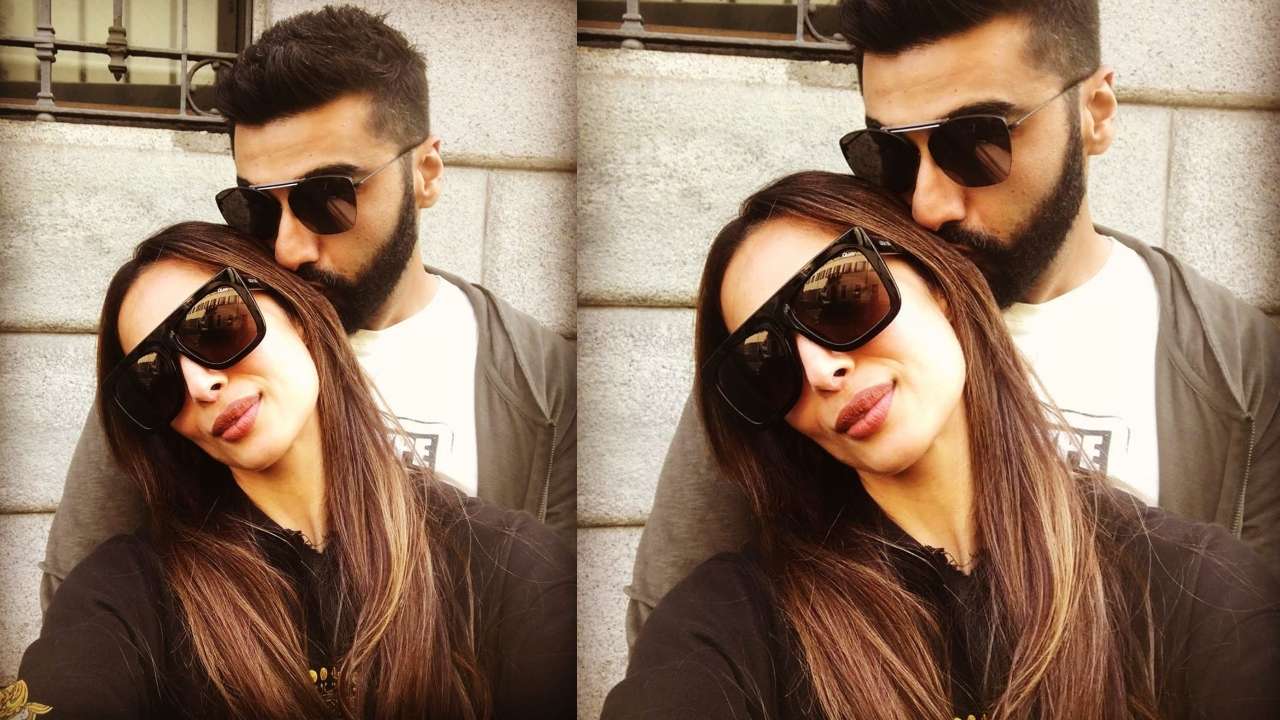 Happy Birthday Malaika Arora: Arjun Kapoor just shared their photo from holiday in Milan and it's all hearts

Arjun Kapoor has been celebrating Malaika Arora's birthday with her since last night. The much-in-love actor just shared a mushy photo of Mala and we cannot stop gushing over how cute the two look together. The image he shared is from their recent vacation in Milan, Italy.

In the photo shared by Arjun, he can be seen kissing Malaika on her head, as he poses standing behind her. Malaika, on the other hand, is seen pouting in the photo. While sharing this image, Arjun took the help of just one emoticon. He shared a heart emoji and we aren't complaining one bit.

After some hiding, Arjun and Malaika have started opening up to sharing special moments of their relationship with the world. Previously, Malaika shared their PDA photos. On Arjun's birthday, she had shared an image of them and captioned it, "Happy bday my crazy,insanely funny n amazing @arjunkapoor ... love n happiness always."

On the work front, Arjun was last seen in India's Most Wanted. He will soon appear in Ashutosh Gowariker's Panipat alongside Kriti Sanon and Sanjay Dutt, and Dibakar Banerjee's Sandeep Aur Pinky Faraar co-starring his Ishaqzaade and Namaste England actress Parineeti Chopra.