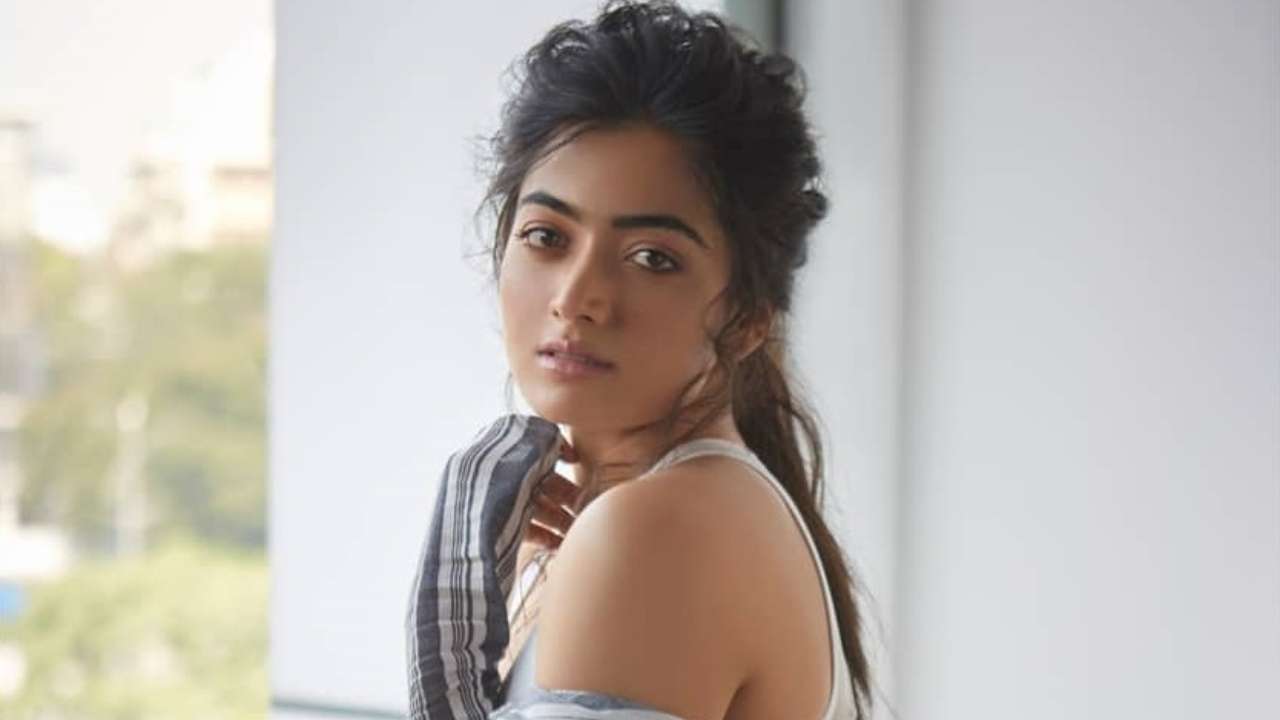 Did Dil Raju show exit door to Rashmika Mandanna for his upcoming production?

It's been just three years since Rashmika Mandanna made her debut in the movies. In a short period, she has been a part of several projects including Kirik Party, Anjani Putra, Chamak, Chalo, Geetha Govindam, Devadas, Yajamana, Dear Comrade to name a few. Recently it was reported that Rashmika will be starring opposite Naga Chaitanya in Dil Raju's upcoming production directed by Sasi. But seems like the actor is not a part of the film anymore.

As per reports in Deccan Chronicle, Rashmika demanded a high remuneration due to which she has been shown the exit door. Talking about it, a source told the portal, "Debutant director Sasi is directing this film and Dil Raju is producing it. The director has already narrated the story twice to Rashmika, but the actress wants to listen to it once more."

Earlier Rashmika has been in the news for her alleged Anti-Kannada remarks during one of the television interviews during the promotion of Dear Comrade. The movie also had its share of controversy when a liplock scene between Vijay Devarakonda and Rashmika from the trailer went viral.

Clarifying the same, Mandanna had earlier told, "The scene demanded such a liplock, and I had to do justice to it. One shouldn’t judge the entire movie based just on this liplock scene. Please watch the entire film before passing further thoughts. Geetha Govindam also faced a similar controversy pre-release, but the film was received extremely well upon its release. Dear Comrade will also fare well similarly."