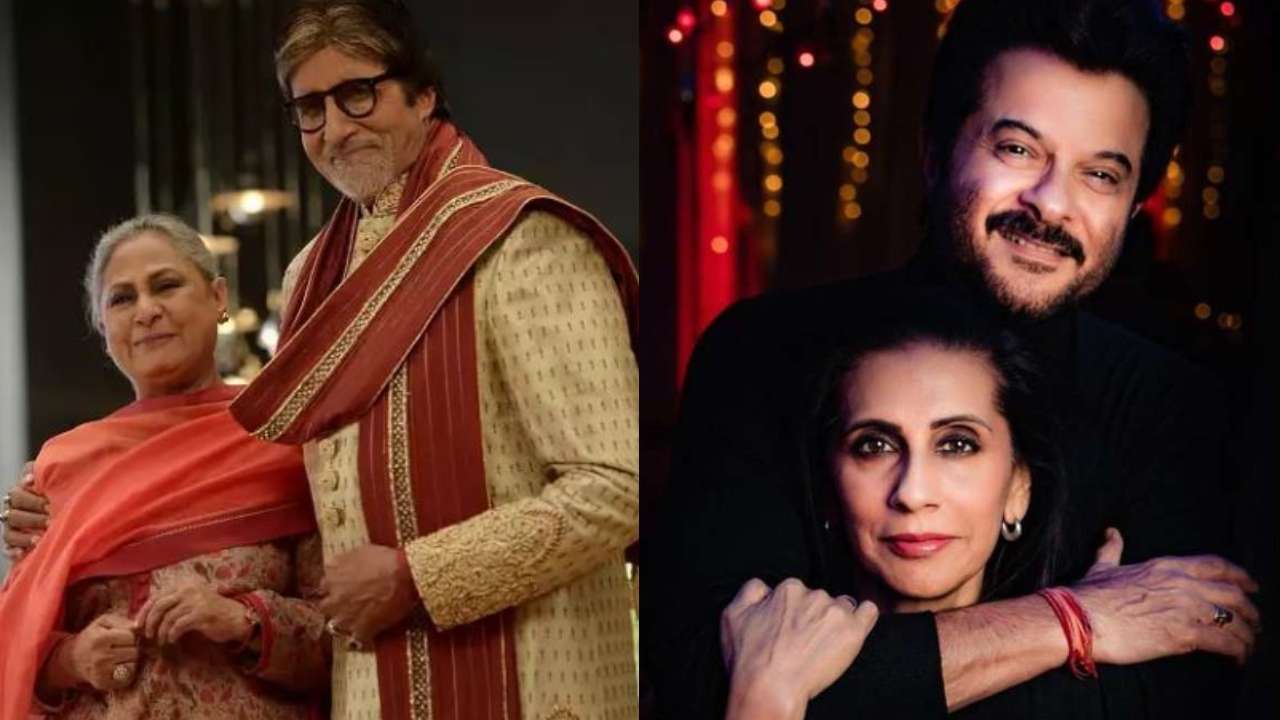 Have you seen Amitabh Bachchan and Anil Kapoor's unique way of wishing Karwa Chauth yet?

Karwa Chauth, the special day for married couples, is here. On this day, some of the Bollywood couples who are an inspiration, are also celebrating the day with their better halves. Bollywood celebrities like Amitabh Bachchan and Anil Kapoor took to Twitter in order to wish their fans, and thank their better halves.

Megastar Amitabh Bachchan, being his fun self, cropped himself from a photo of him and his wife Jaya Bachchan. Alongside he wrote, “T 3520 - ... the better half...!! Quite obviously the other half is irrelevant... and therefore unseen.”

Meanwhile, Anil Kapoor, who is known for getting younger with age, shared a video where he also appeared to be fitter than most his age. While posting the video, Anil wrote, "All your love, prayers and fasting is making me run faster & keeping me healthy today and everyday! Happy karva chauth."