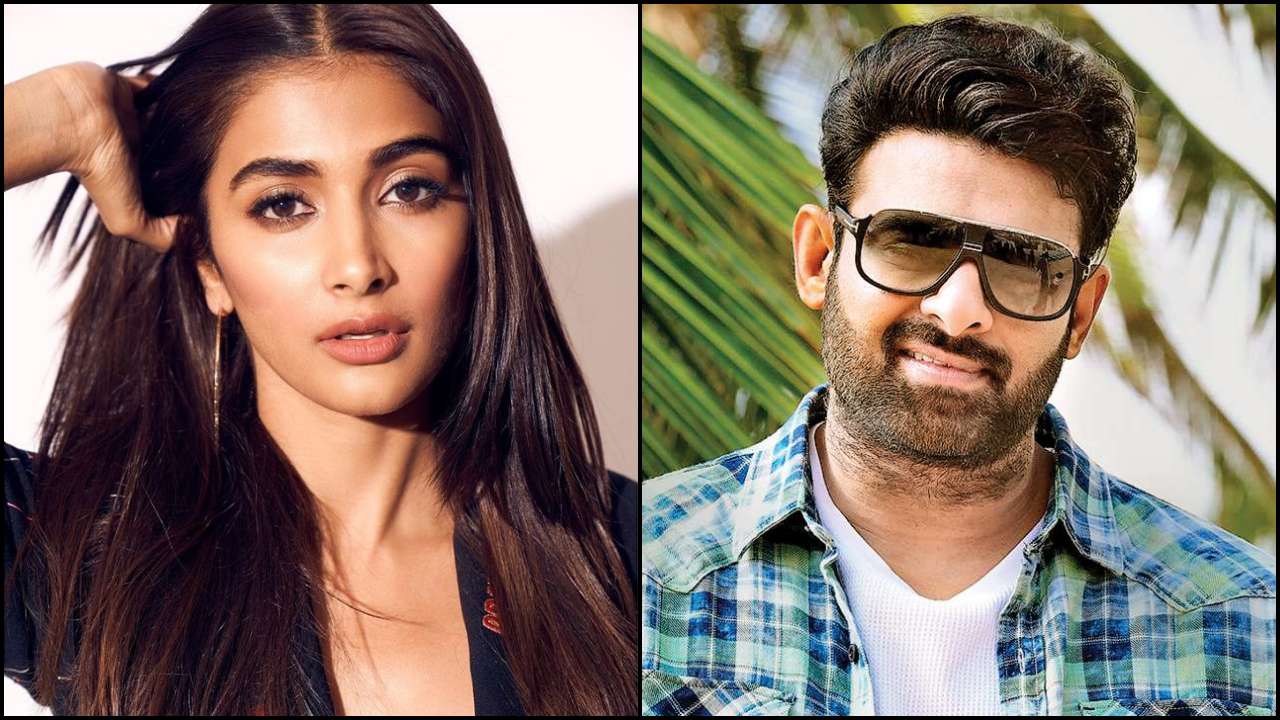 After Saaho, Prabhas has signed his next film titled Jaan. In this film, he is paired opposite Pooja Hegde. The stunning beauty is currently gearing up for the release of her upcoming film, Housefull 4. In the film, she is paired opposite Akshay Kumar, Bobby Deol, Riteish Deshmukh, Kriti Sanon and Kriti Kharbanda. The film is set to be a Diwali release and will be hitting the screens on October 25, 2019. Soon after that, Pooja will be resuming the shoot of Jaan.

Talking about the same, she told The Times of India, "I don’t think anyone in India has ever made a period film set in Europe. When I read the script of this film, I was blown away, It’s one of the best scripts I have read so far. It’s a mature love story. Knowing Prabhas, I know the treatment will eventually look unique and the scale will be bang on. I can’t wait to resume shooting for this in November, soon after Diwali."

While earlier talking about the film, Prabhas had shared, "I spent five years on Baahubali and two years on Saaho, I don’t want to spend such long spells on making movies. I now want them to come out faster. After Baahubali, my friends and I were looking for a simple story but we didn’t find the right script."

He added, "Eventually when we started working on Saaho, we found a love story that impressed all of us. It’s a beautiful romantic drama and we have already shot about 30 days for it. It’s been a beautiful experience so far. It’s different from what I have been doing for the last few years. It feels easy and relaxed."