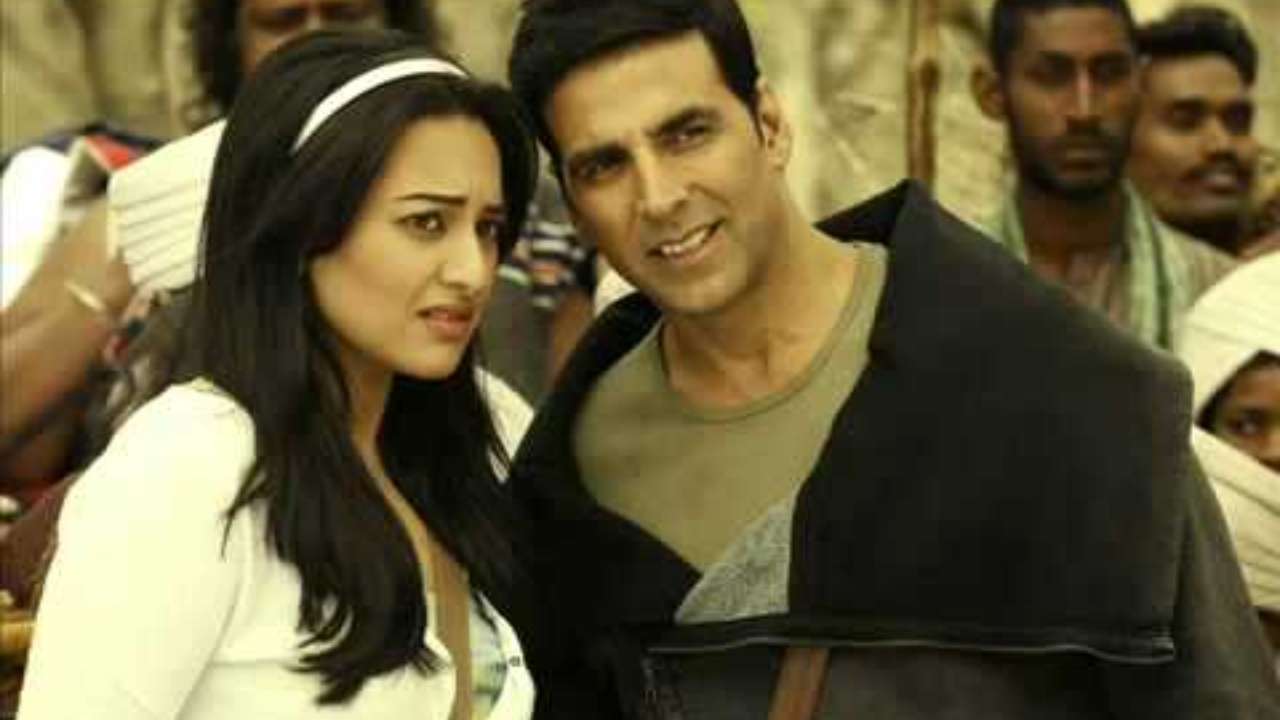 Trolls have nothing better to do in life: Sonakshi Sinha BLASTS those accusing Akshay Kumar of bodyshaming actress

Sonakshi Sinha and Akshay Kumar have been good friends after working in movies like 'Holiday: A Soldier Is Never Off Duty', and 'Mission Mangal'. Sonakshi now spoke in support of her friend Akshay when he started getting trolled.

Akshay Kumar had previously said, “..Sonakshi is a wonderful actress who has her own style of acting. She has an absolutely different figure – a typical, Indian figure and not size zero. Khaate peete gharane ki lagti hai. I am a pure Punjabi. I like heroines who are hari bhari. Chusa hua aam na lage..”

Replying on the same in an interview to Hindustan Times, Sonakshi Sinha said, "Firstly, let me start by saying that trolls really have nothing better to do in life, so this is what they resort to. People have to understand that I was heavily body shamed at the start of my career, in spite of having lost 30 kilos, and what Akshay said was probably in response to something on the same lines."

She also added, "They also have to understand that I have a great friendship and working equation with him, so he was talking about a friend and not a random person. If anything, he was being a gentleman and defending me with no intention of “objectifying” anyone. And if I, the person being referred to, has absolutely no problem with what was said, I don’t think anyone else should either. People need to start utilising their time better rather than digging up stupid things and making an issue of it."