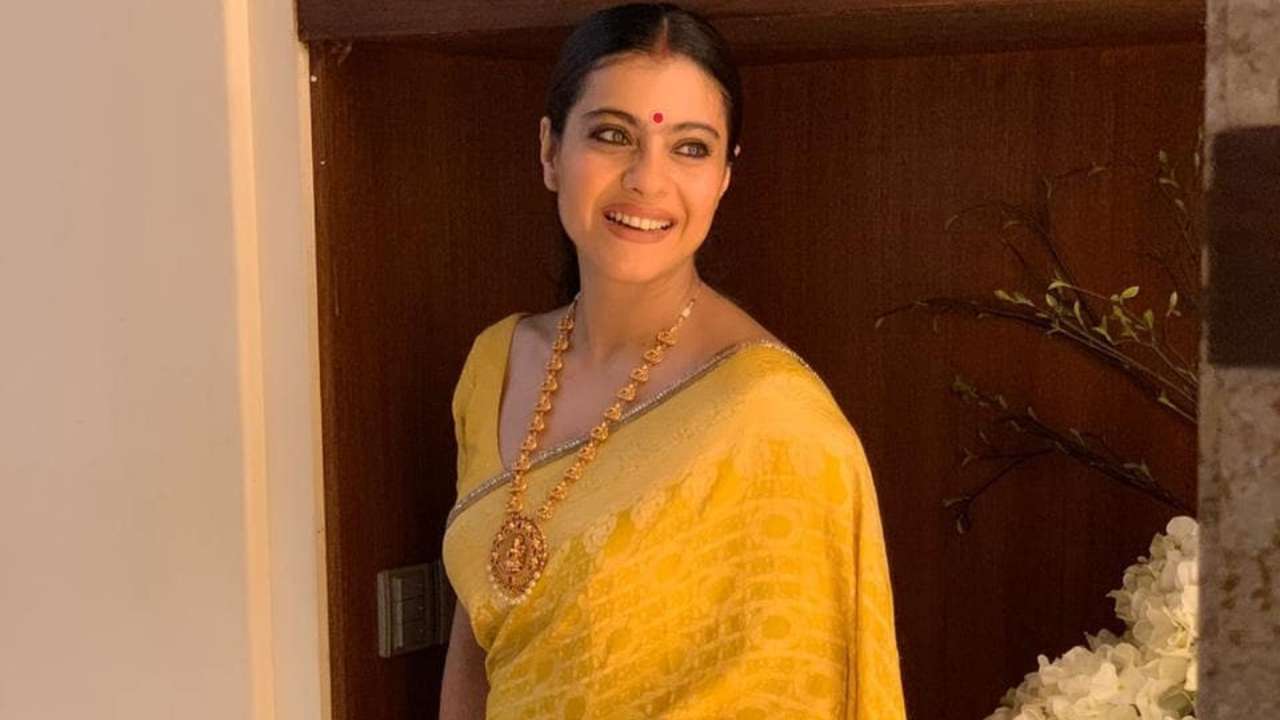 'Tribhanga': Kajol forays into digital world with a film produced by Ajay Devgn

Several celebrities have made their digital debut in past couple of years. We have seen actors namely Saif Ali Khan, Nawazuddin Siddiqui, Manoj Bajpayee, Radhika Apte, Emraan Hashmi, R Madhavan, Dia Mirza, Kunal Kemmu to name a few. Moreover, stars who will be foraying into the web are Akshay Kumar, Abhishek Bachchan, Priyanka Chopra Jonas among others. Shah Rukh Khan and Karan Johar are also producing shows on web much to the excitement of the fans.

Now it's Kajol's turn to make her way into OTT platform. Yes, the actor will be starring in a multi-generational story which will be produced by Ajay Devgn under his home banner Ajay Devgn Ffilms and directed by none other than Renuka Shahane. Along with Kajol, the Netflix original film will also star Tanvi Azmi and Mithila Palkar in the lead roles. Talking about the project, Ajay said in a statement, "When my team and co-producer Banijay Asia got on board with Netflix, we were excited that we could tell this story in a much more nuanced manner, with the highest production standards possible and reach a wider audience."

While Renuka shared, "This is an incredible opportunity and it feels amazing to collaborate with Netflix for the film and know that it will be available across the world on literally the same day. We have a great cast and a beautiful storyline. I cannot wait to begin shooting."

Titled Tribhanga, it is an Odissi dance pose that is disjointed and asymmetrical, yet mesmerising and sensuous, so much like the lives of the three women characters of the film — Nayan, Anu and Masha.