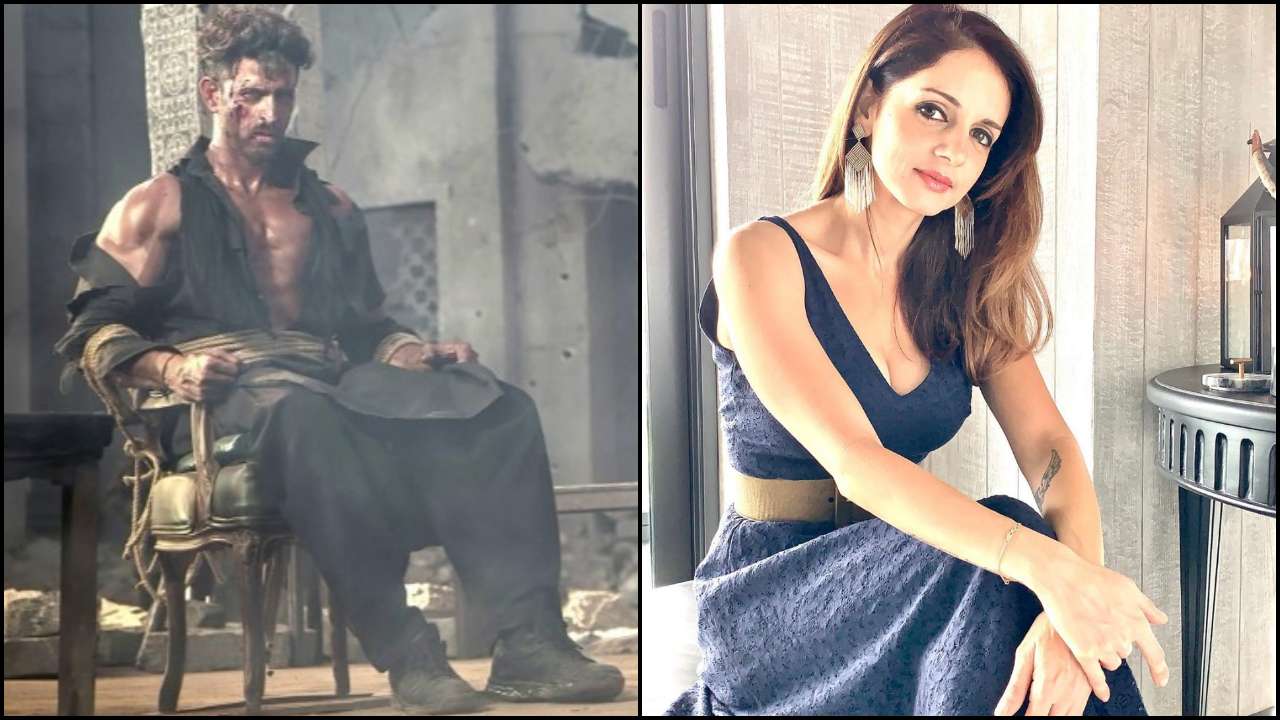 It's been a week since War released and people can't stop gushing over Hrithik Roshan's hot look from the film. His ripped body, flexing muscles and that tanned look made everyone go weak in their knees and we ain't complaining. After a long time, people saw Hrithik in this epic transformation as his earlier release of the year was Super 30. Talking about War, the film also had Tiger Shroff as the male lead.

A while back, Hrithik took to his Instagram page and shared a hot video of himself from the film. He wrote, "You’ll keep beating him downN yet there he sits, on his throne.He owns this spaceThis is his partyAnd you were actually invited.Now beat him again . Go onI dare you ..K.A.B.I.R"

Several of Hrithik's fans left comments on his post where they praised him. But it was his ex-wife Sussanne Khan's comment which caught our attention. She commented, "Ufffffffffffff"

Earlier Sussanne was all praises for War and she wrote, "And come tomorrow these two gorgeous hunks will rewrite the meaning of Action heroes on the world cinema platform!! Take a bow @hrithikroshan @tigerjackieshroff and @itssiddharthanand you all are just INCREDIBLE!!!!! #bestmovieever #blownaway #WAR"