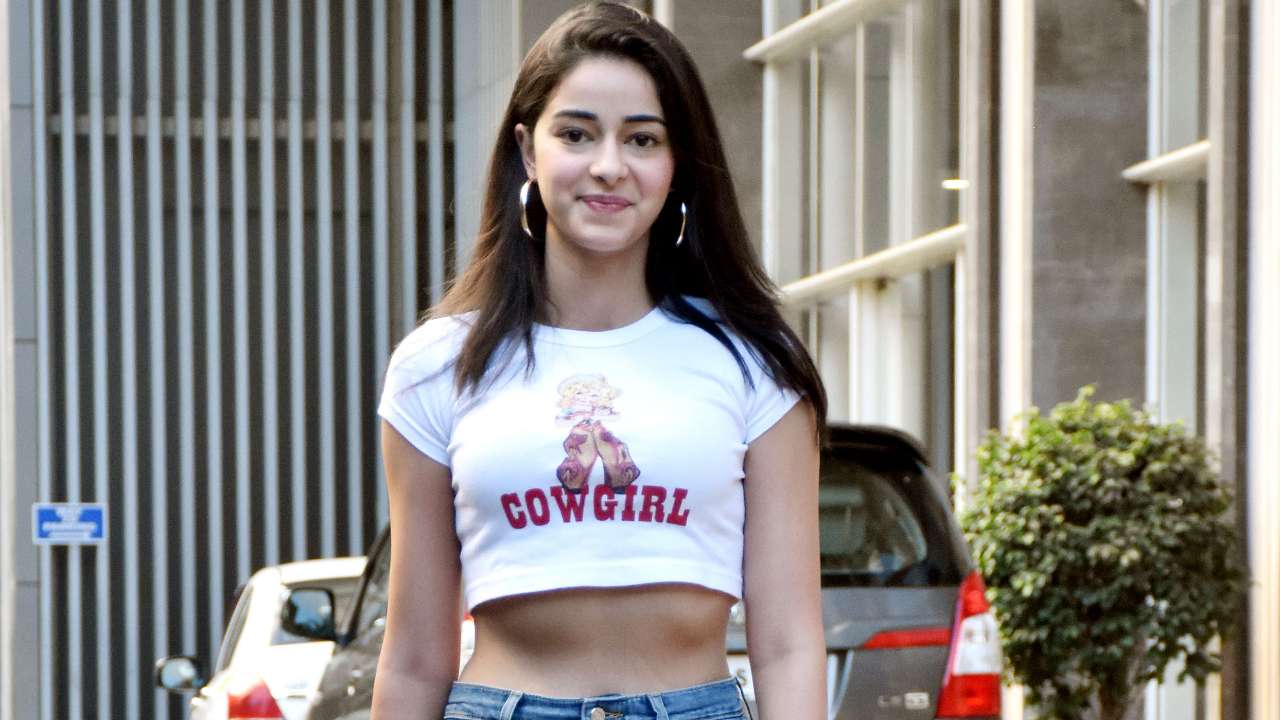 'Had to work on slowing down with the way I speak': Ananya Panday on playing older character in 'Pati Patni Aur Woh'

After debuting with Student of the Year 2 this year, Ananya Panday will next be seen in Pati Patni Aur Woh. In the film, the newcomer is starring alongside Kartik Aaryan and Bhumi Pednekar. The movie has been extensively shot in Lucknow and Ananya shared a lot of photos and videos on her Instagram page. In the film, she will be seen playing the role which Ranjeeta played in the original film of the same name.

During a recent interaction, Ananya opened up about the prep she did for Pati Patni Aur Woh. The actor stated, "My preparation for SOTY 2 was not very convenient because Punit (Malhotra) worked a lot on opening me up as a person. Because in general I am very outspoken and that's how I am with my friends and family. But in front of like people from the films and in front of 100 people form the set, I would get a little scared. So I think he worked a lot more on just making me very uninhibited, opening me up, being loud and outspoken because that's what my character was. That was mainly my prep for SOTY 2 more than lines."

Pati Patni Aur Woh is slated to release on December 6, 2019.