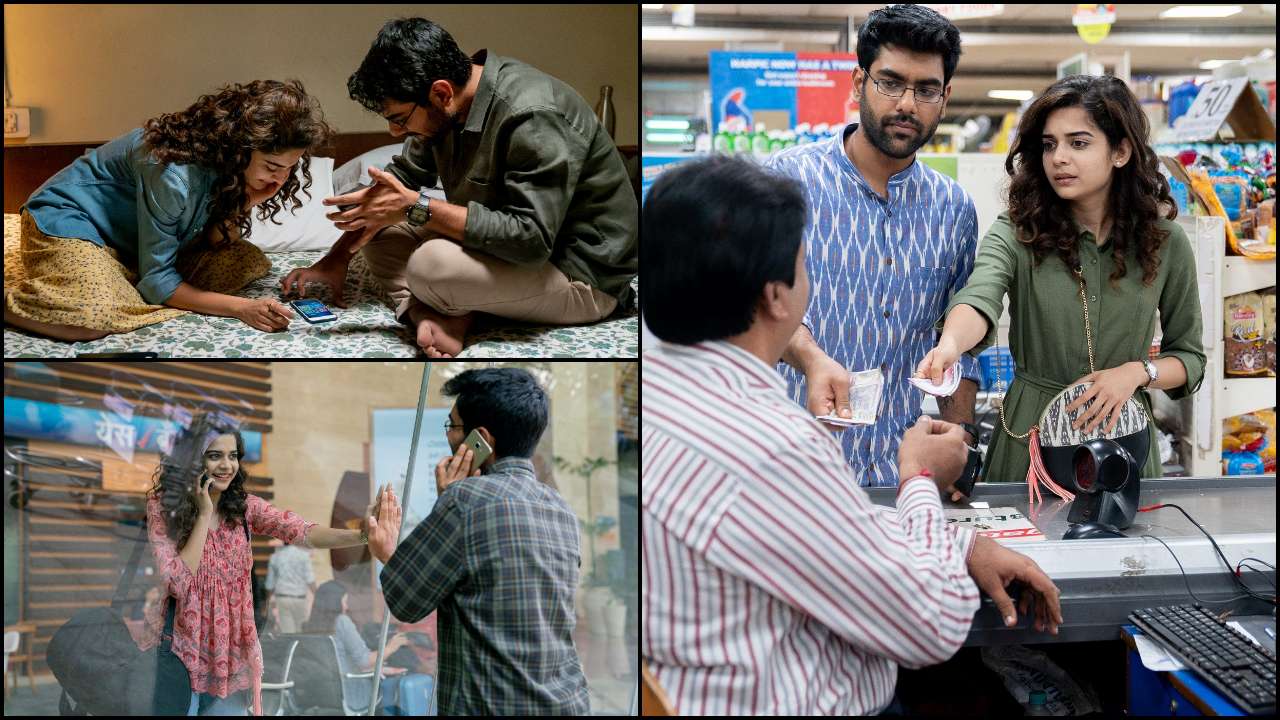 'Little Things 3' Trailer: After living together, it's long-distance relationship for Dhruv and Kavya

Dhruv Sehgal and Mithila Palkar became one of the favourite millennial couples with their roles as Dhruv Vats and Kavya Kulkarni in Little Things. Initially streamed on YouTube and Facebook, with the second season, Little Things streamed on Netflix much to the excitement of the fans. In the first season, we saw the lovey-dovey moments between the lead and in the second one we got to see how live-in relationships are also tough.

Now, the makers of the hit show have unveiled the trailer of Little Things 3. In the trailer, we get to see that after staying together for a long time, they get separated. No, they don't break up but Dhruv has been transferred to Bengaluru due to his job. Now, it's time for the long-distance relationship between Kavya and Dhruv. We also get to see how they manage initially but the distance between them grows eventually. Will it be just temporary or not, only time will.

Talking about Little Things 3, Mithila said in a statement, "I couldn’t be happier, and this being my second outing this year with Netflix after Chopsticks, it honestly couldn’t get any better. I am just eagerly waiting for the new season to start streaming on Netflix and I also cannot wait to see the audience reaction. With the new season, we will see Dhruv and Kavya embark on a new journey and take their relationship to a new level altogether."

While Dhruv said, "I am absolutely thrilled and excited to be back with an all-new season of Little Things. With Little Things, we have aspired to encapsulates the nuances and simplicity of life and maybe, for this reason, it's a special show very close to our hearts. Also, we have tried to keep the story as relatable as possible and it still talks about the ‘little things’ of life."