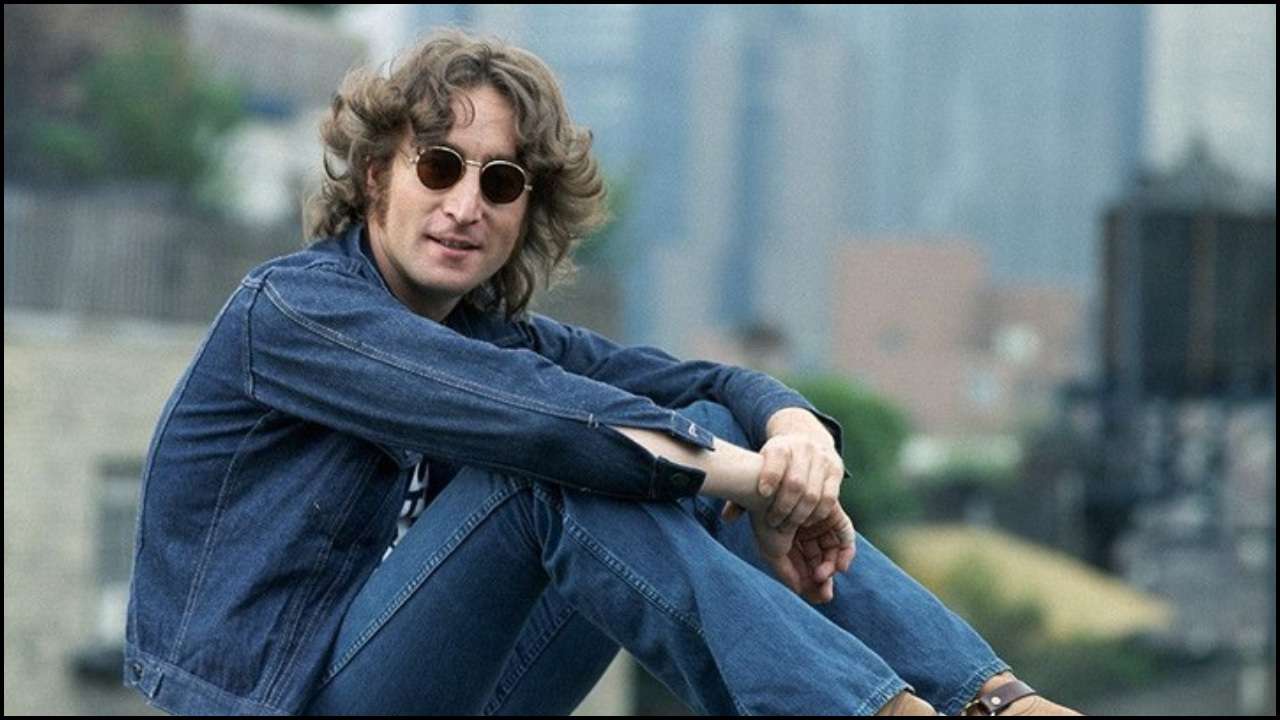 John Lennon, who made a name for The Beatles and for himself after the band broke up, has been one of the most popular yet controversial musicians given their history in the music industry. Today marks John Lennon's 79th birth anniversary.

Lennon alongside his Beatles partners Paul McCartney, Ringo Starr and George Harrison created a revolution in the music industry. If their popularity were to be described in terms of today's time, it would lead to several social media apps crashing every time they released a song, every time they tweeted or has a spat. The band has even claimed they were more famous than the all mighty God himself.

Lennon after the heartbreaking split of the group went to on release solo albums. He even collaborated with other artists of the time and also created a band with wife Yoko Ono, titled, 'Plastic Ono Band'. He since used his music as an artistic experiment and also involved his interest in political activism to spread awareness.

An old video of CBC's interview in 1969 recently surfaced online. The singer can be seen with Yoko Ono, talking about the power to make a change and the need only to be reminded that they (people) have that power. “They (people) think change is not possible, the way things are. People think there is nothing that they can do. Someone said we must give people the power. People already have power. All we have to do is to remind them that they have the power,”