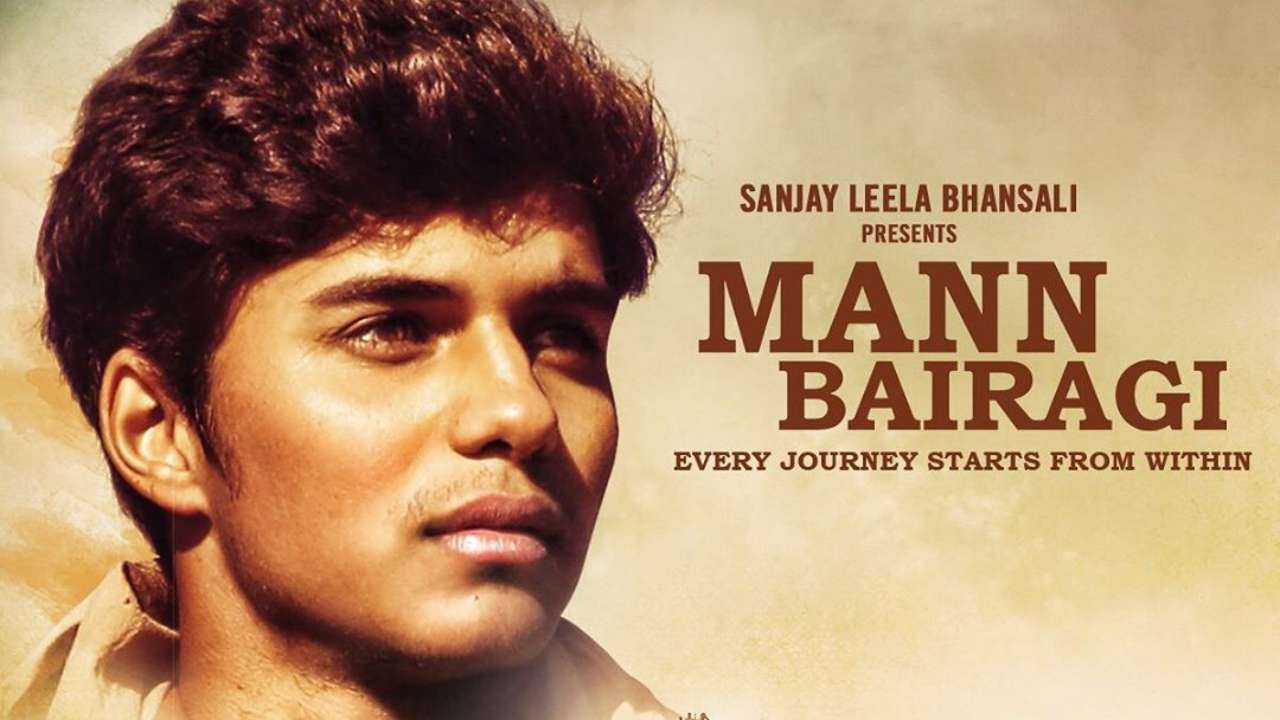 What could be a better day than Prime Minister Narendra Modi's birthday to treat fans with the first look of 'Mann Bairagi' - a special feature on his youth.

Actors Akshay Kumar and Prabhas took to social media to share the first poster of the feature.

The intriguing poster features a boy who has an intense look on his face as he gazes away. In the background, a boy clad in simple clothes with a 'jhola' on his shoulder is walking on a road in a desert and a bus is seen plying behind him.

Sharing the poster, Akshay wrote that the special feature is based on the defining moment of Modi's life.

"Happy to present the first look of Sanjay Leela Bhansali and Mahaveer Jain's special feature, #MannBairagi on the defining moment of our PM's life on his birthday! #HappyBirthdayPMModi @narendramodi @PMOIndia @bhansali_produc," he tweeted alongside the poster.

"A special film on a special person by a special filmmaker on this special day, Happy Birthday @narendramodi Sir. So happy to present the first look of Sanjay Leela Bhansali & Mahaveer Jain's 'Mann Bairagi', an untold story of our PM, directed by Ssanjay Tripaathy. @bhansaliproductions #SanjayLeelaBhansali #MahaveerJain @dhanushkraja #HappyBDayPMModi," he wrote alongside the poster.

The feature is directed and written by SSanjay Tripaathy. 'Mann Bairagi', set to release this winter, is produced by Sanjay Leela Bhansali and Mahaveer Jain.

This is not the first time a film has been made on the Prime Minister. Earlier this year, Vivek Oberoi starred in Modi's biopic, 'PM Narendra Modi'.

The biopic depicts Modi's journey from his humble beginnings to his years as a Chief Minister and finally his landmark election as the Prime Minister of the country.