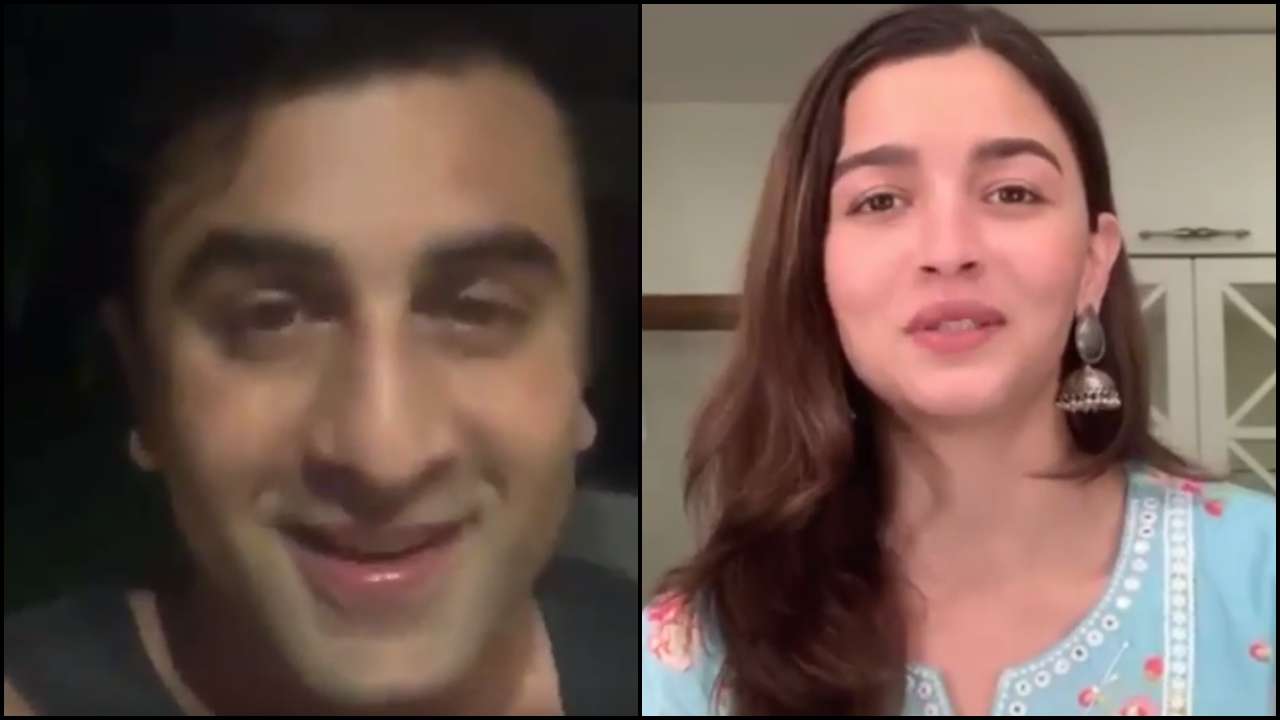 Sonam K Ahuja is gearing up for the release of her upcoming film, The Zoya Factor in which she plays the titular role. The film also stars Dulquer Salmaan as the male lead and he plays the role of the captain of the Indian cricket team. Talking about the plot of the film, The Zoya Factor shows how Sonam's character turns out to be a lucky charm for the Indian cricket team and the whole country roots for her whenever there's a match.

Ahead of the release of the film, Sonam asked her friends from the industry Ranbir Kapoor and Alia Bhatt 'What's your lucky charm?' In the first video, RK starts off by sharing, "Strangely, I had two of them. When I was younger and when I used to go to school. On my way, if I saw a red mail truck, I used to cross my fingers, shut my mouth and make a wish and until I saw three black cars on the road, I didn't uncross my fingers or speak a word."

He further said, "This went on for a really long time till the time my wishes stopped coming true. The second thing would probably be my fixation to number 8. I don't know how it started as my mum's birthday is on July 8 but I just fell in love with the design of the number and the fact that it also can be infinity." Ranbir concluded by saying, "So when I grew older, if I used to drive to shoots or if I had something that I was really nervous about and if I saw a white car, for example - if the number plate was 4040 or 2222, I used to add them up and if it added to number 8, I used to think I'm gonna kill it... It gave me confidence, psychological of course but it really worked for me"

Sonam posted the video with a caption stating, "What's Your Lucky Charm? Ranbir Kapoor My good friend, #RanbirKapoor has just sent this sweet video of his lucky charm! Thank you so much mere Sanju! Tell me your lucky charms using the hashtags below! May the luck be with you #WhatsYourLuckyCharm #TheZoyaFactor"

While Alia revealed that she acts out situations in front of her bathroom mirror to really get it. She said, "If I want something really bad like an award or a film or maybe a holiday, I just act out that particular situation by myself in my bathroom in front of my mirror. That's my lucky charm... Pretending, acting to myself and putting the energy out there."

Sonam shared the video and wrote, "What’s your Lucky Charm? #AliaBhatt @aliaabhatt, your lucky charm describes you best! Good thoughts and good vibes only! Thanks for sharing your lucky little secret! #WhatsYourLuckyCharm #TheZoyaFactor"