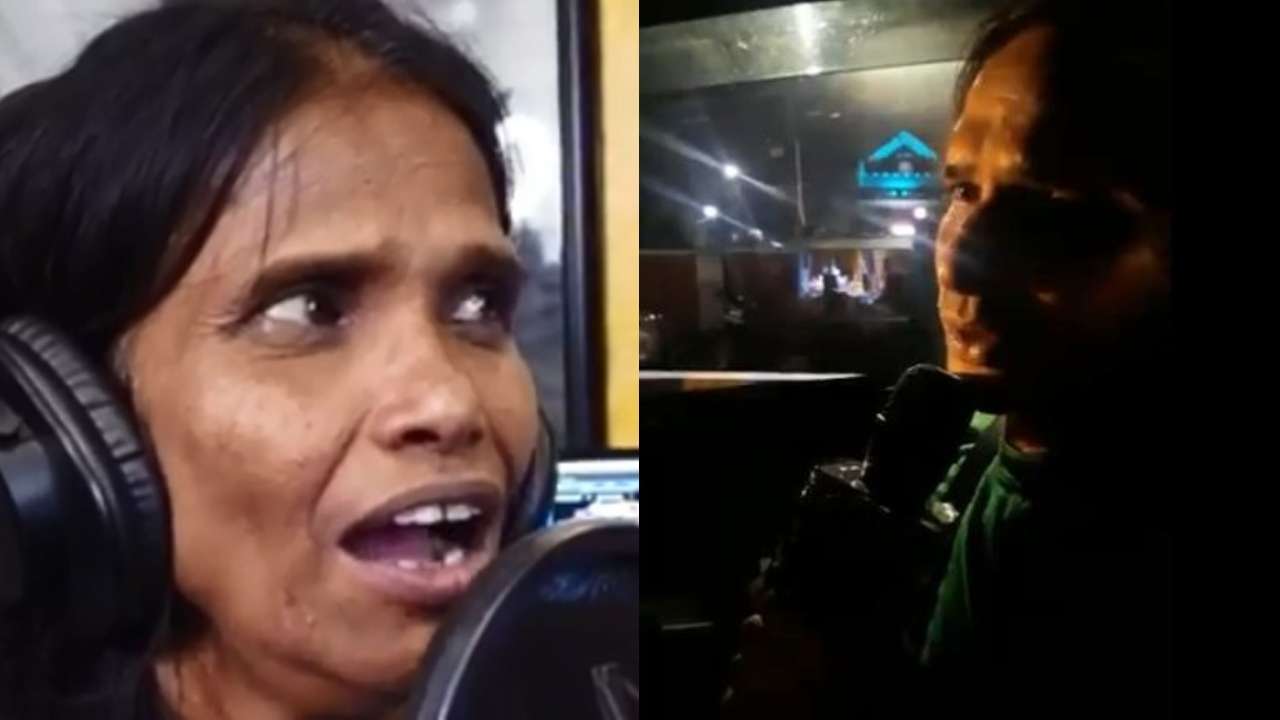 Get over Ranu Mondal, this Uber driver singing 'Nazar Ke Saamne' will make your day!

Ranu Mondal's journey of rags-to-riches has got the world talking about her. From singing on Ranaghat railway station in West Bengal, to becoming a favourite of the internet, Ranu had quite an interesting journey. Just like Ranu, an Uber driver was captured on video, while he was singing 'Nazar Ke Saamne'.

This Uber driver from Lucknow, named Vinod, sang the 'Aashiqui' song 'Nazar Ke Saamne' on a mic, while the passenger recorded him crooning the renowned Kumar Sanu's creation.

"Met an @Uber_India driver Vinod ji in Lucknow. He is an amazing singer and asked to sing a song for me after finishing his ride. Aur kya chaiye. Please watch this video and make him famous. He is also having his own @YouTube @youtubemusic channel. #Lucknow #Uber," wrote the passenger while sharing the video on Twitter.

The netizens were all praises for the talent which Vinod possessed. However a comment which grabbed everybody's attention was that from Uber itself. "Mr. Vinod is one famous driver-partner who keeps on receiving positive mentions on our pages for his musical rides. We're glad to hear this #UberStar's passionate voice being recognized and shared by the good Samaritans of the internet," wrote the cab-service providers.

Ranu Mondal's voice gave her a transformation for Indian National Television, and she was picked to sing in Himesh Reshammiya's movie 'Happy Hardy And Heer'. It would be interesting to see on what journey does the Uber driver Vinod's voice take him.