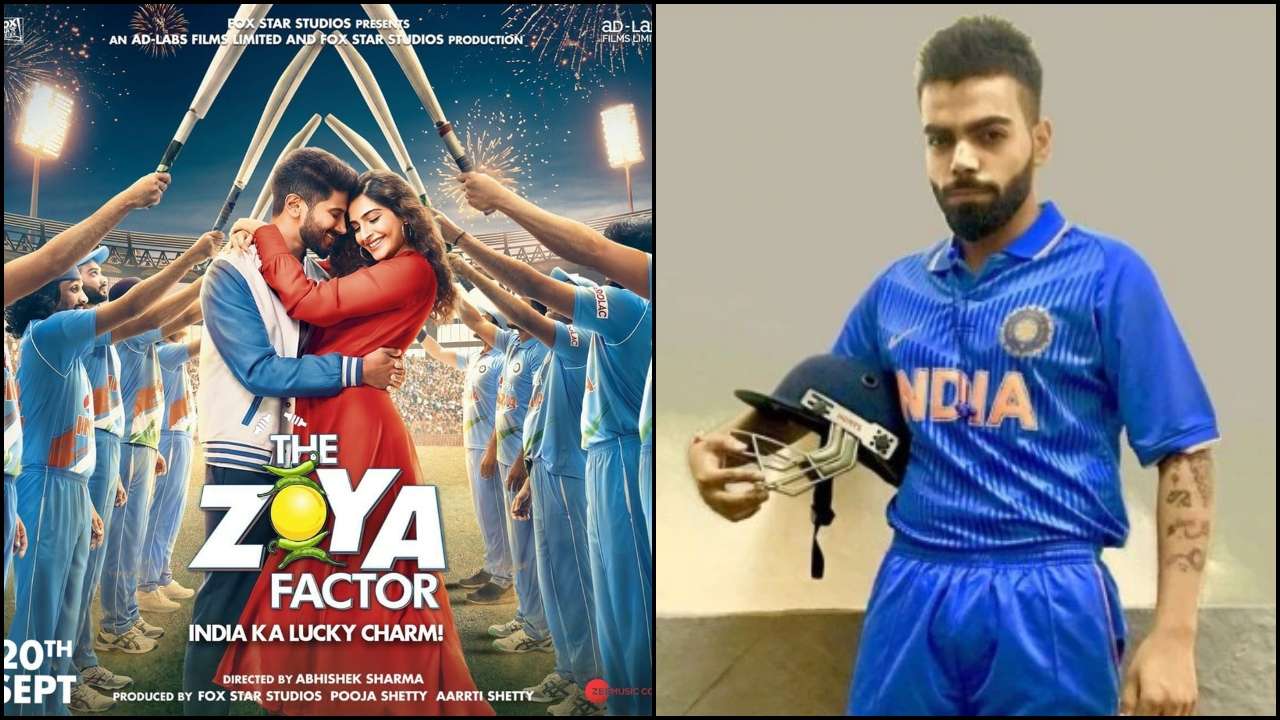 Chinese video-sharing app TikTok became an overnight sensation among youth and many of its users also became stars instantly.

Apart from celebrities, there are many who look like these celebrities - called the Farzi celebs.

Gaurav's resemblance to the Indian skipper is uncanny. He was recently seen in a promotional video of the film The Zoya Factor - where he plays the role of the captain of the Indian cricket team.

The video is shared by none other than Sonam Kapoor on her Instagram handle.

Gaurav can be seen in the Indian jersey, sitting in the dressing room. He kisses a pendant - featuring Zoya - while he gets ready to go out and bat.

The Zoya Factor is a movie about India's obsession with cricket and luck. It shows how Zoya Solanki - played by Sonam Kapoor - becomes India's lucky charm. Dulquer Salmaan plays her boyfriend and skipper of the Indian cricket team in the film.

As for Gaurav Arora, he is not part of the movie but only made a promotional video, doing a Virat.