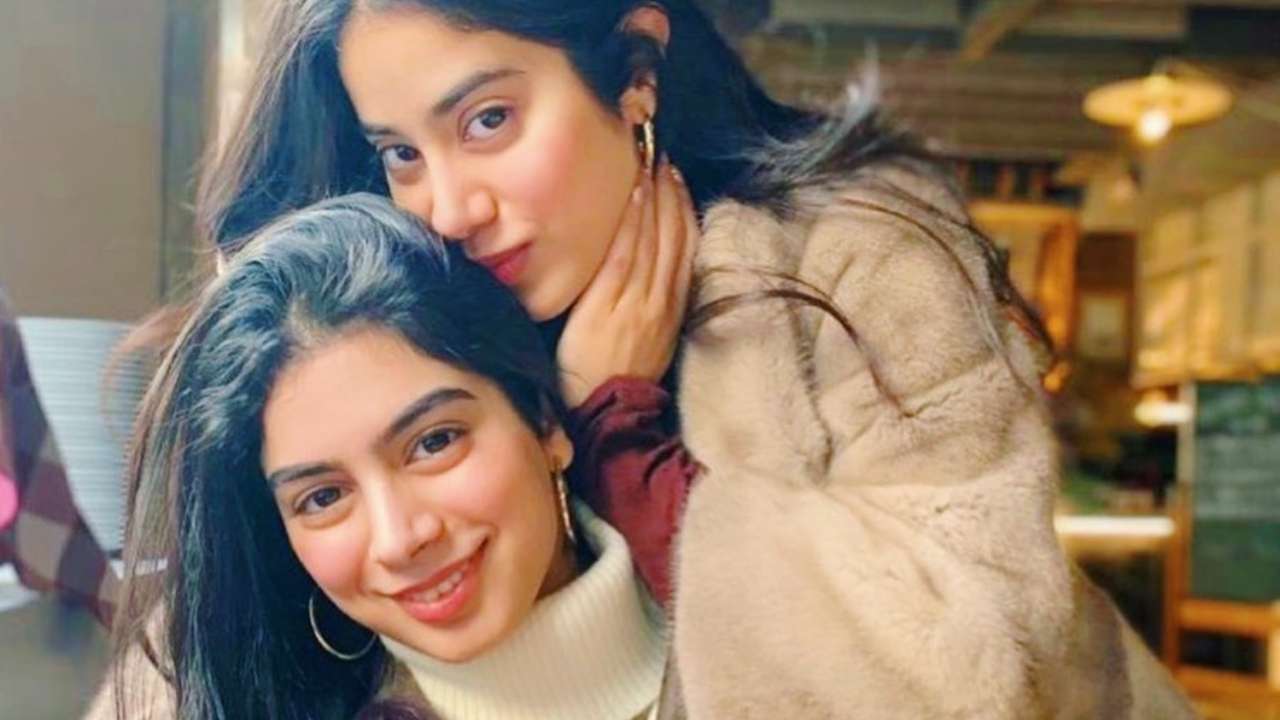 Boney Kapoor's daughter Janhvi Kapoor made her Bollywood debut in 2018 with Karan Johar's production film Dhadak. Ever since speculations had been rife that Janhvi's sister, also the daughter of Boney and Sridevi, Khushi Kapoor would also enter B-Town soon enough.

Khushi was accompanying Janhvi to Roohi-Afza shoots, which added fuel to the fire. Much to our surprise, Khushi decided to pursue an acting course prior to getting hands-on experience in the field. She got admission for the same in New York Film Academy and will spend two years learning the art.

She left for New York City on the night of September 9, 2019. A video of her bidding her friends adieu has gone viral. More so, Boney Kapoor accompanied Khushi right till the airport. While we all missed seeing Janhvi Kapoor, she ensured that is not the case for long.

Janhvi, who was recently in news for attending Zain's birthday party as Ishaan Khatter's plus one, shared an absolutely adorable photo with her sister. She shared this image alongside an even more heartwarming caption which read, "Fur is faux but our love isn’t." Janhvi added two-heart emoticon with the post, alongside the hashtag #prayingfornyc.

While Khushi is yet to take up acting, Janhvi is on a roll with movies. Apart from Roohi-Afza, she will also star in Gunjan Saxena, Dostana 2 and Takht. While Janhvi's name has been announced for the latter projects, the first posters of Gunjan Saxena made buzz recently.