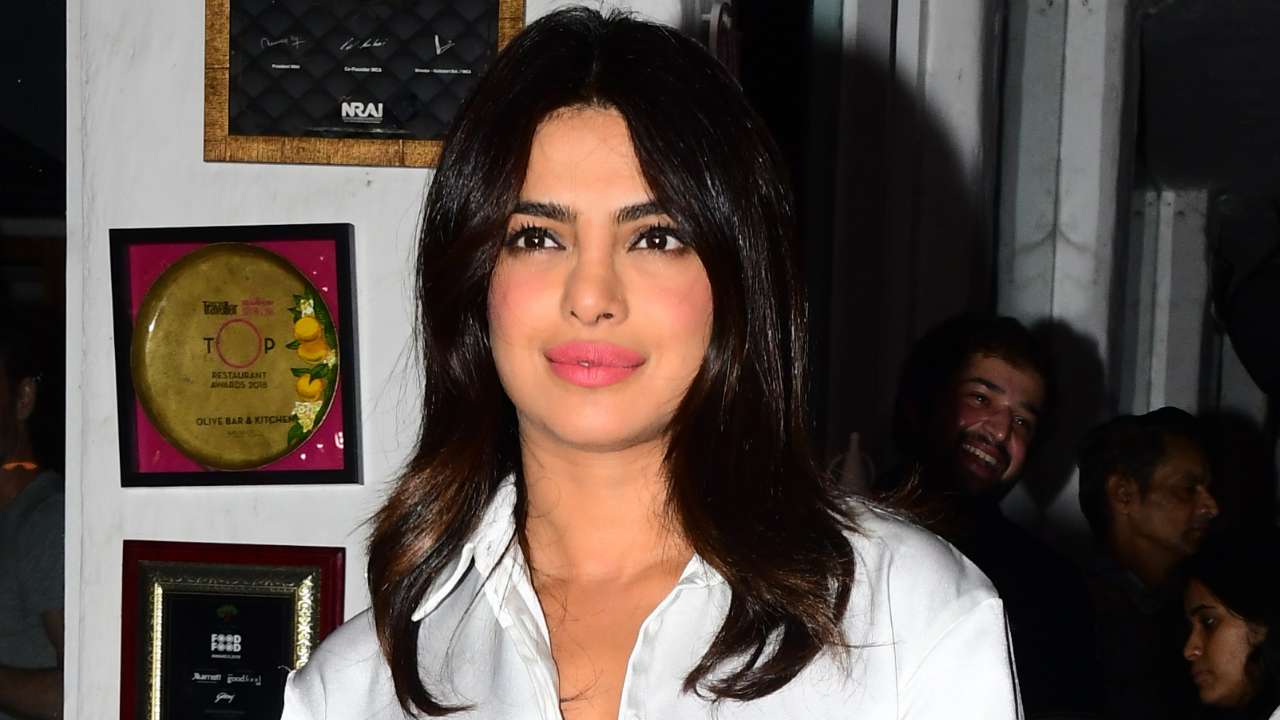 A few days ago, Pakistan Minister for Human Rights Shireen Mazari penned a letter to UNICEF requesting the removal of Priyanka Chopra Jonas as the UN Goodwill Ambassador. They asked for it due to her publicly endorsing Indian government's position on Jammu and Kashmir. The letter read as "I wish to draw your attention to the issue of Ms Priyanka Chopra whom you have appointed as a UN Goodwill Ambassador for Peace. Ms Chopra has publicly endorsed this Indian government position and also supported the nuclear threat issued to Pakistan by the Indian Defence Minister."

Now, the UN has responded to the letter! Stephane Dujarric, the spokesperson for Secretary-General Antonio Guterres stated, "UNICEF Goodwill Ambassadors speak in their personal capacity, they retain the right to speak about issues that interest or concern them." He also said, "Their personal views or actions do not necessarily reflect those of UNICEF. When they speak on behalf of the UNICEF, we expect them to adhere to UNICEF’s evidence-based impartial positions."

Stephane added, "The UNICEF Goodwill Ambassadors are prominent individuals who have agreed to generously volunteer their time and their public profile to promote children’s rights."

Earlier at an event, when Ayushmann Khurrana was asked about the whole controversy involving Priyanka, he said, "I guess Priyanka Chopra represents our country really well and she is not just an Indian icon she is a global icon. Being a daughter of an army officer, I believe she is truly a very good representative of India."