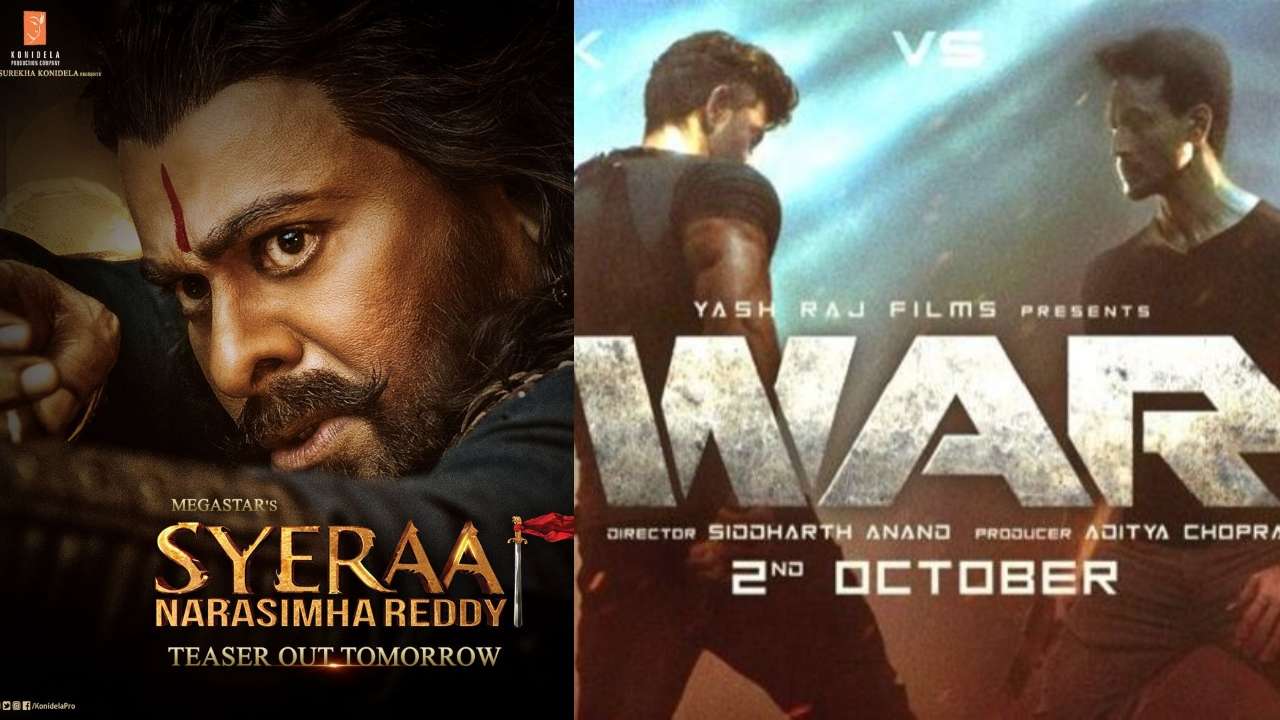 Farhan Akhtar on 'Sye Raa Narasimha Reddy' clash with Hrithik-Tiger's 'WAR': We should go beyond it

Since the teaser of Sye Raa Narasimha Reddy was unveiled among the media at an event on Tuesday, producer Farhan Akhtar was asked about the clash. He responed by stating that it is time to go beyond two movies not being able to release on the same day.

"We should go beyond this thing that two films cannot release on the same day. I hope both the films are good, and the audience gets to watch two good films," Farhan said at the event.

Directed by Surender Reddy, Sye Raa Narasimha Reddy is slated to release on October 2, 2019. The mega project is produced by another well-known actor Ram Charan and will be presented by Farhan Akhtar-Ritesh Sidhwani's Excel Entertainment in Hindi.