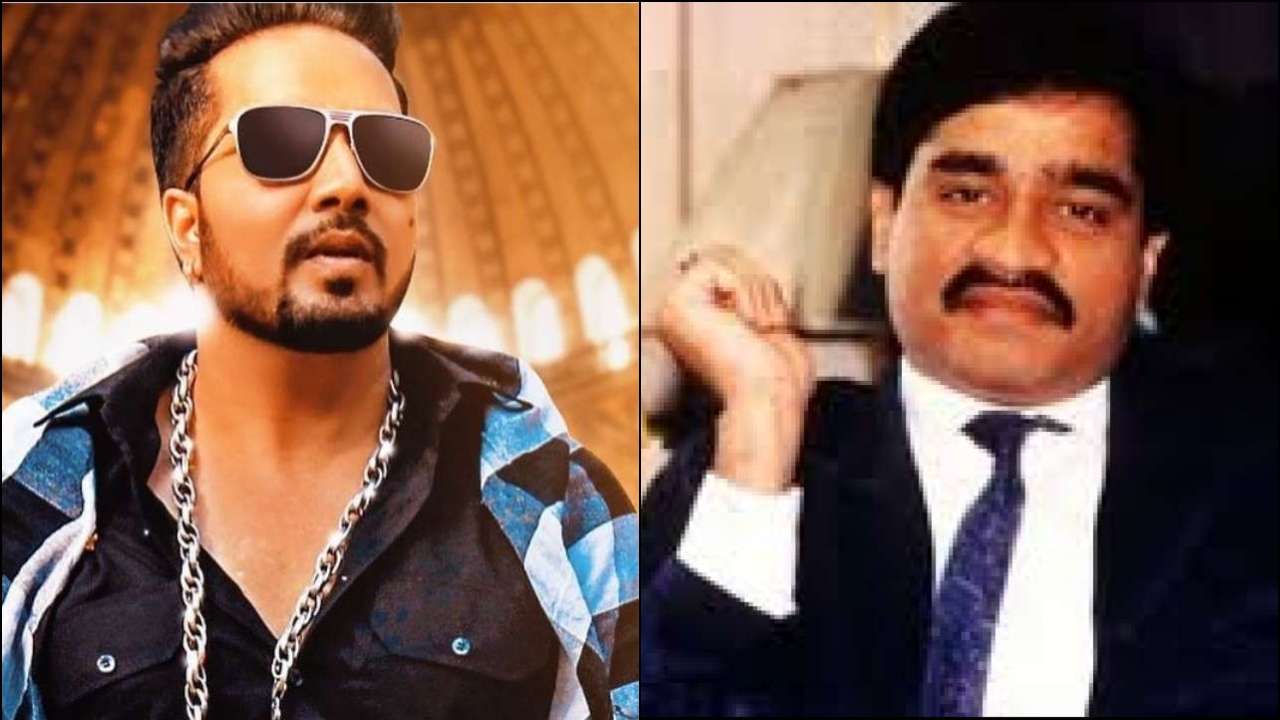 Mika Singh performs at Pakistani businessman Adnan Asad's daughter's mehendi ceremony, which was attended by Dawood Ibrahim's family members. Mika Singh's performance with his 14-member troupe comes at a time when Pakistan has suspended diplomatic and trade relations with India...

Looks like Bollywood singer Mika Singh has landed in trouble after he performed at the mehendi ceremony of Pakistan's Karachi based billionaire businessman Adnan Asad's daughter. As per reports doing the rounds, the mehendi function at which Mika Singh performed with his 14-member troupe on August 8, 2019, is said to have been attended by family members of India's mosted wanted fugitive terrorist Dawood Ibrahim, who reportedly operates from Pakistan. Reports also say that the venue where the event termed as 'Mika Singh Night' took place was quite close to the residence of Anees Ibrahim and Chhota Shakeel, who're said to be prominent members of the D-company.

The report further states, "Due to his closeness to the Prime Minister, Asad succeeded in procuring visas for Mika Singh and his 14-member troupe, and went on to host the Bollywood night on August 8 in Karachi, despite a blanket ban by the Pakistan government on shows performed by any Indian artiste or film personality."