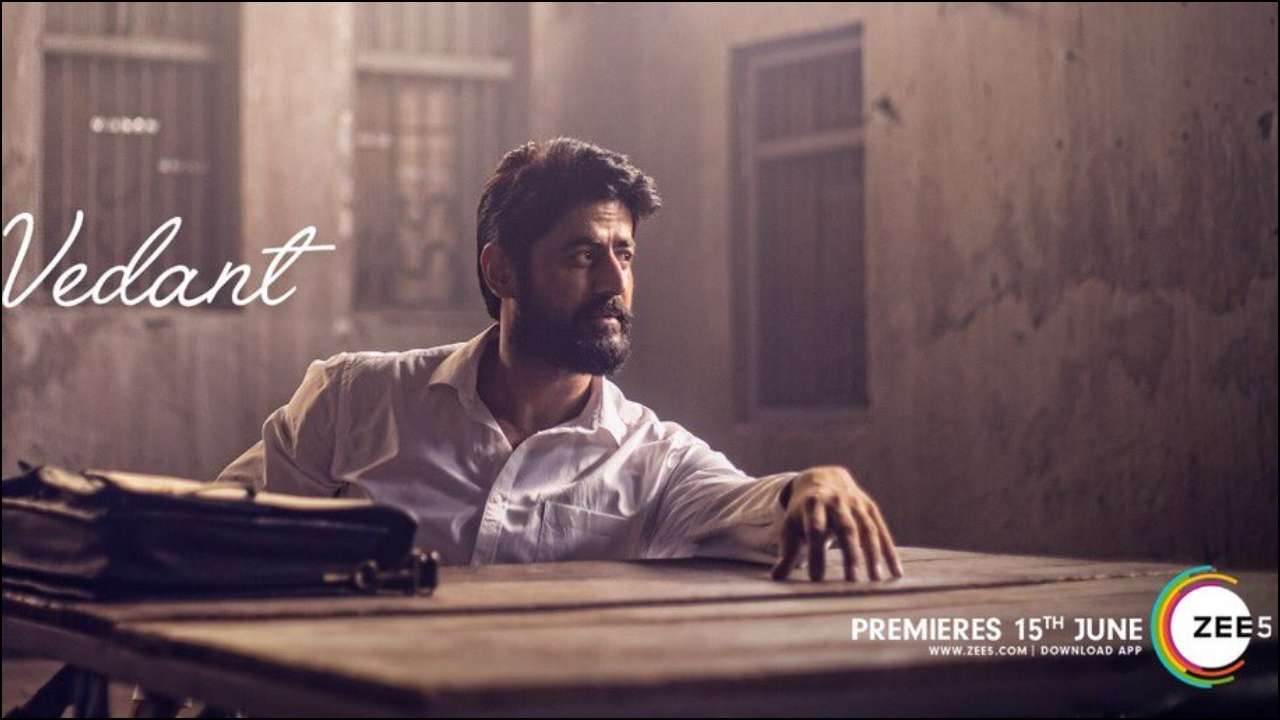 Mohit Raina: An actor is always greedy for good content and a 'Kaafir' doesn't happen everyday

June 11 (AZINS) Mohit Raina is hopeful that artistes coming from his home state Jammu and Kashmir will gradually find a footing in entertainment business. Raina, who grew up in the J&K, has cemented his base in the industry, has a loyal fan following through stints in films and TV and is living his childhood dream.

The actor believes with more exposure to the arts and commerce attached with it, people from the Valley would be encouraged to take the plunge. "They are not exposed right now, the technicalities, the structure isn't as such that can shorten the distance or give them more avenues. Other states still have those avenues, which Jammu and Kashmir doesn't have. Jammu has a lot of theatre groups now, but Kashmir still has a dearth of it. If avenues can be reached upon, a lot of options given, maybe then we will have more talent to recognise from. I hope more people from there find a way here," Mohit Raina said.

The actor, who became a household name with his portrayal of Lord Shiva in Devon Ke Dev... Mahadev, said as a small town boy from J&K he never imagined to make a name for himself in showbiz."It is a typical story. A small town boy wakes up one day and decides to go to Mumbai to become... A hero. In my head a hero was someone who comes out of a big car, is surrounded by bodyguards and has these fans swooning around him. But then you realise it is not that."

Raina earlier dabbled in modelling, but soon realised it was acting which interests him more. "I always wanted to express myself. I feel I was meant to be here. I am happy and content with my journey, but not completely satisfied. Can actors be satisfied? I don't think so. To keep going, we have to be greedy," he added.

The 36-year-old actor followed his success with consecutive hits on TV with Mahabharat and then Chakravartin Ashoka Samrat, before featuring in this year's biggest hit till now, Uri: The Surgical Strike."No one in my family had travelled in an aircraft in those days, in fact no one had even stepped out of Jammu and Kashmir. It was a huge deal to come here and be in front of the camera."

Raina is now gearing up for his digital debut with Kaafir. The ZEE5 show is a tale of a young Pakistani woman who comes into India through a series of strange circumstances and is unable to return home.The series revolves around the relationship between the woman, who is accused of militancy, and her lawyer who makes getting her justice his sole objective.

The actor said he was attracted to the show as the material was based on a real life story. "While researching I saw the video of the real life female, coming out of the prison and realised the story surfaced from Jammu and Kashmir. But what drew me towards the story was the selflessness of the character. An actor is always greedy for good content and a 'Kaafir' doesn't happen everyday."

Kaafir is set to stream from Saturday.