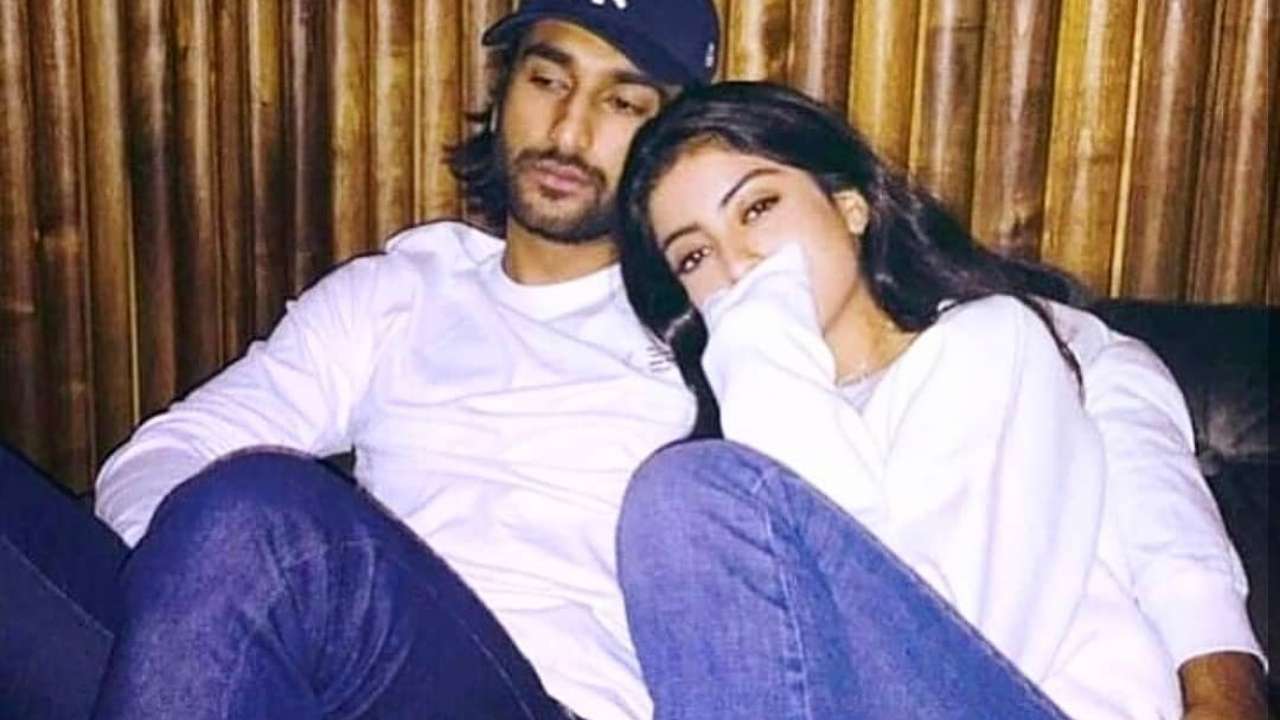 'I'm not in a relationship with anyone'; Meezaan shuts down rumours of dating Navya Naveli Nanda

June 11 (AZINS) Javed Jaffrey's son Meezaan is all set to make his Bollywood debut with Sanjay Leela Bhansali's home production titled Malaal. In the film, he is paired opposite debutante Sharmin Sehgal and the film is helmed by Mangesh Hadawale, who is also making his Bollywood debut. During a recent interview, when Meezaan was asked about how he landed up the lead role in Malaal, he told Mumbai Mirror that he tried out Ranveer Singh's costumes during Bajirao Mastani during which SLB noticed him.

Moreover, the tabloid also asked him about his personal life. There were rumours that Meezaan is dating Amitabh Bachchan's granddaughter Navya Naveli Nanda. On being quizzed about the same, the newcomer stated, "We’re from the same friends’ circle, she’s my sister’s bestie and a really good friend. I’m not in a relationship with anyone."

Well, that puts an end to all the rumours!

Meanwhile, when asked about his role and how he prepped for it, Meezaan told the tabloid, "For my character in Malaal, Mangesh sir and Sanjay sir ensured I got under the skin of Shiva. Shiva is the complete opposite of Meezaan. He’s a Maharashtrian boy so I had to start with understanding his culture and learning his language. Thankfully, Mangesh sir is a Maharashtrian himself and helped me a lot. Since Shiva lives in a chawl, I visited a few and dressed like the residents, travelled in local trains, would sip chai at tapris, chatting with other customers in Marathi. It was a year-and-half of prep, including several workshops and readings."