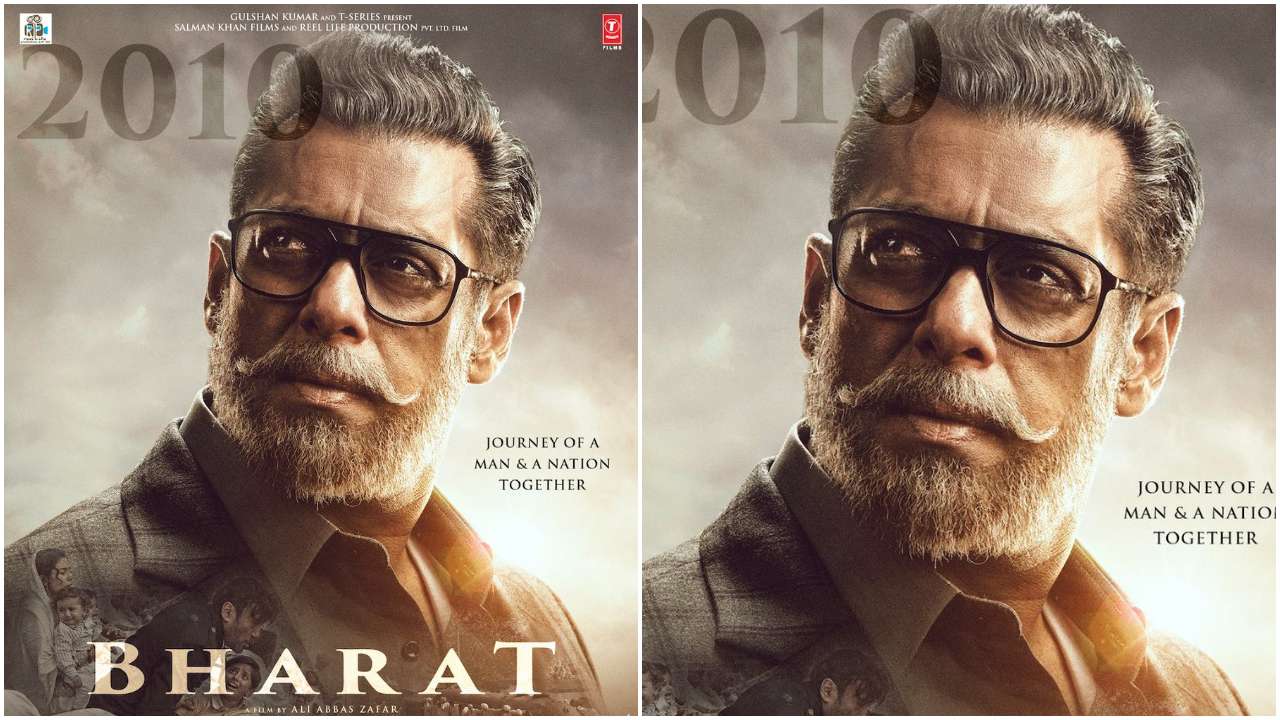 May 14 (AZINS) Ali Abbas Zafar spent several days thinking about a perfect name for the lead character of his upcoming film and the director says he even delved into mythology until he got a perfect title in "Bharat". The film, which is scheduled to release on June 5, is a remake of "Ode To My Father". Ali says he was extremely impressed with the 2014 Korean drama but the adaptation had to be in sync with the Indian sensibilities.

"I didn't want to call it 'Ode to My Father'. I wasn't looking only at the promise he makes to his father but a lot of other things. I told Salman I'll make the film as not only his but the nation's journey. But I needed to know what the character should be called," Ali told PTI.

The director said since Salman was headlining it, the film had to be "completely re-written", while simultaneously finding an ideal Indian name for the hero.

"I thought Ram is an ideal hero from mythology. Could the character be called Arjun because he is doing it for his dharma, karma? Or should he be called Karna, a selfless hero? What do I call the film? "I felt if he is synonymous with what the nation has been over the generations, he should be named after the country. One night at 3 AM, I was tossing on the bed, thinking hard, and then I had it: Bharat," he said.

He immediately shared the name with Salman and producer Atul Agnihotri.

"Producer Sajid Nadiadwala had the title registered under him so I told him about our film. Both Salman and Atul also jumped on it. Once I found the title, I started writing the film." Ali who has previously helmed blockbuster Salman films such as "Sultan" and "Tiger Zinda Hai" was clear that he needs to put his maximum work into the writing.

The writing process for "Bharat" lasted almost a year and a half and Ali said, of all the Salman films, this one has gone through severe drafting.

"To bring out an emotion is the most difficult thing in a film. If you can crack that code, crack the reason you're making the film and how the audience will react, everything else becomes peripheral. Once I understood the emotion we were trying to show the film was set." The 36-year-old filmmaker said he wanted to do a film on relationships and "Bharat" was a perfect choice.

"'Sultan' was about a man fighting his ego. 'Tiger' was a rescue drama with action but 'Bharat' is solely a film on relationships. That was new territory for me. At 36, I wanted to explore a man at 70. I pushed myself." The film features the 53-year-old superstar in several looks, depicting changing decades, and Ali says "Bharat" has "six Salman Khan films in it." "The soul is the same throughout every look but every chapter is like a story, with a beginning, middle and an end. Like the thin moustache he sports is a hat tip to the Guru Dutt era.

"As we evolved, the look changed with bell bottoms, the language changed- from Urdu it become Hindustani and few English words came in. Along with the language graph, the visual tone also changes." One of the most talked about scenes from his sports drama "Sultan" featured Salman as a has-been wrestler who looks at his paunch in the mirror and realises he has lost all his glory.

Ali credited Salman for giving his best in the film.

"If I'm calling Bharat as old as the nation, he needs to look like that, someone who has seen everything and evolved. Salman had no apprehension. He understands his audience really well. He thought that the old man look will get the maximum impact. He is bang-on in that look and with his performance," the director said.