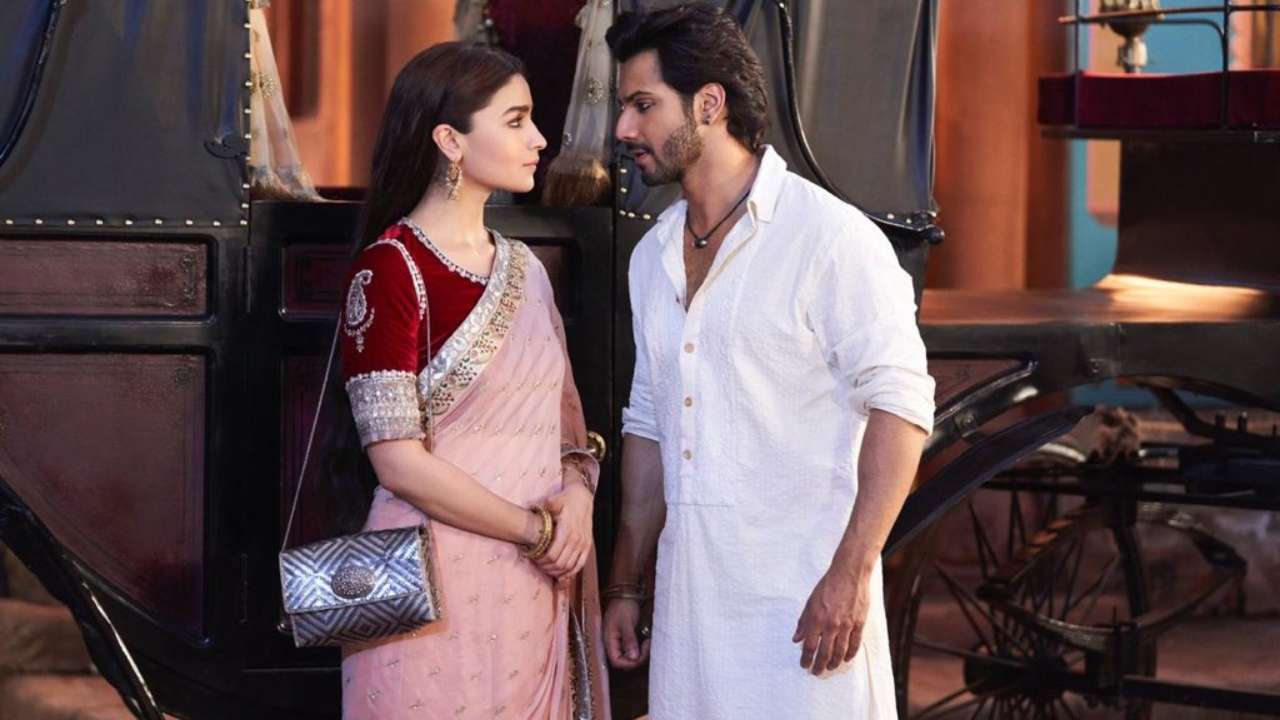 Kalank is our biggest film in terms of budget till date: Alia Bhatt

April 16 (AZINS) Seven hits in 10 years is a testimony of her passion towards acting, but Alia Bhatt says her life does not revolve around the fate of a film. The 26-year-old star says with age she has realised it is important to be detached from both success and failure and give priority to relationships in her life.

"I'm very passionate about acting, filmmaking and this whole world. But it is still a part of my life, it is not my life. I have realised this now that at the end of the day my family, my relationships and my loved ones are my priority. You realise all this with age. I still give my 100 per cent to each and every film I do, but I think it is not wrong to say that the people in my life, the memories and the moments I have with them are my priority," Alia Bhatt said in an interview.

The Raazi star adds she enjoys working in movies, but she does not let it overshadow her personal life. "I don't like being too attached to my journey. Be it success or failure... I don't let it overpower me. I shuffle between detaching and attaching. I'm just happy as long as I am working and I want to continue working. But still it is necessary to not take things too much on heart."

Alia says performing in front of the camera satisfies her creative appetite and box office numbers do not bother her. "Nobody wants to fail. But what is important for me is to feel satisfied with the process of filmmaking and then leaving the decision to the world. Then you just have to live with it, deal with it and learn from it."

From playing a child sexual abuse victim in Highway to essaying the role of a spy in Raazi, Alia's choices have surprised both audiences and critics. She, however, says her aim is to not "shock" the viewers but challenge herself instead. "Surprising people with my choices is being manipulative. I just believe in challenging myself. The reasoning will be wrong if I am trying to bring a shock value with my choices. The reason for me to choose a film is the story," she says.

Alia will next be seen in Kalank, which releases on Wednesday. The actor features opposite Varun Dhawan, Sonakshi Sinha, Aditya Roy Kapoor, Sanjay Dutt and Madhuri Dixit Nene in the film produced by Dharma Productions.She says the film is important for her because it is her most high budget project till date. "It is a very important film for me and Varun. It is our biggest film in terms of budget till date. Honestly, we have a stress of our own release, but director Abhishek (Varman) is a close friend so the stress doubles. The journey on this film was not fun and games. It was very emotional and intense," she adds.

Praising Varman, with whom she also worked in 2 States, Alia says he is a "complete director". "He will get the beauty, drama, scale and naturalness so organically. He is the first person I call for any advice."