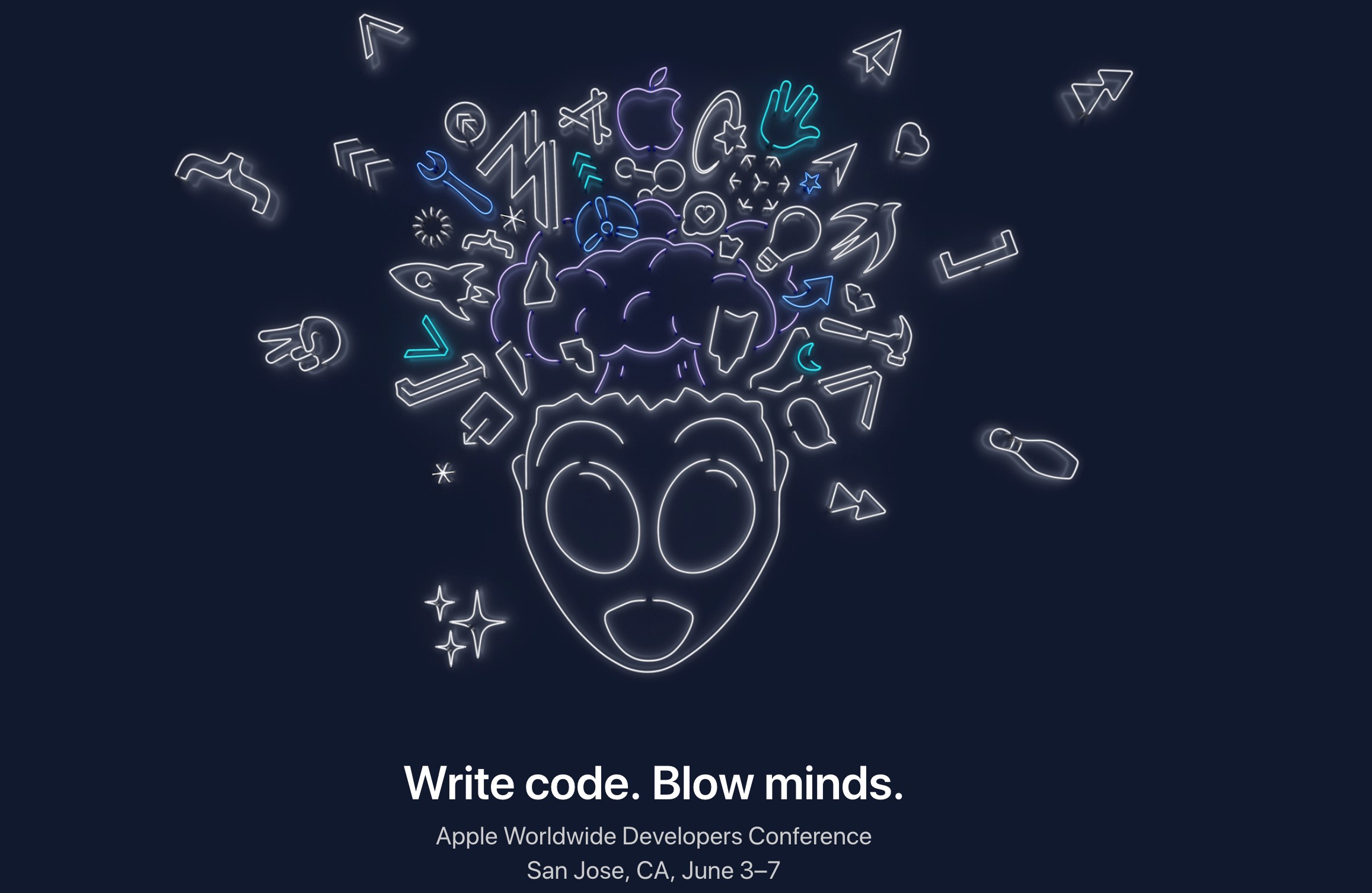 Around May is when the biggest tech companies reveal their ambitions and roadmaps filled with a bunch of emerging technologies at their annual developer conferences. As usual, the saga started with the Facebook F8 conference on April 30th, followed by Microsoft Build in the 2nd week of May and continued with Google I/O in the same week. The saga ended with Apple WWDC in the 1st week of June. Last month, I covered Facebook and Microsoft's biggest announcements and this month I am covering Google and Apple's announcements.

Google I/O
Google announced a bunch of hardware and software at Google I/O and one of the biggest announcements was a cheaper version of Google Pixel with two different models - 3A and 3A XL. With the same great cameras as Pixel 3 and 3XL, 3A costs only half of some flagships. Surprisingly, Google brought back the headphone jacks to 3A phones. 3A comes with 5.6-inch and 6-inch screens with a price tag of $399 and $479, respectively. With a great camera like Pixel 3, how does 3A come at the half price? Well, Google cut down some of the prominent features such as wireless charging, waterproofing, and the case is plastic instead of metal. Although Google Photos storage on the cloud is unlimited with Pixel 3A, the quality will be limited to high quality instead of full resolution.
Google combined Google Home Hub with Nest Cam and is calling the new product as Nest Hub Max. Google originally omitted the camera in Google Home Hub for privacy reasons, but now it shifted the focus of the hub into a security device by adding camera and speakers to a smart display screen. To address privacy concerns, Google added a slider to turn off camera and speakers. With facial recognition, Hub can personalize the results between family members and to address the privacy concerns, recognition happens locally on the device without sending any data to the cloud.

Google Lens can give you recommendations when you point your phone to a restaurant menu. Based on the menu, Google Lens can search for exact dishes and show photos of that dish in that location so that you can see how it looks like before you order. Finally, you can point your camera at the receipt to see how much you need to tip as well as bill splitting info.

Google search on mobile phones is getting an AR (Augmented Reality) mode where you can see the information in 3D. For example, a medical student could search for a body part to see it in 3D representation on his/her mobile phone or they can place the body part on their desk to see it in AR mode.

Last year's biggest announcement out of I/O, Google Duplex, which can make calls and bookings on your behalf, is getting smarter with the 'Duplex on the web' feature. With this feature, it can fill out forms on the web such as flight tickets, car rental, and movie tickets. In the end, you just to need to approve what Duplex has been auto-filled for you.

Keeping privacy in mind, Google maps is getting incognito mode and the new Android OS version Q is getting the dark theme, smart replies, a new digital wellbeing mode and live subtitles on all videos.

Apple WWDC
This year's WWDC marks the end of Apple's flagship product, iTunes. With the new MacOS Catalina v10.15?, Apple is killing iTunes and splitting its features into three products - Music, TV and Podcasts. Catalina supports the iPad as a second display and comes with an assistive voice control to control everything from opening apps to adjusting the volume and editing text on the Mac.

Apple now realized that the iPad needs its own OS as the device characteristics are way different from the iPhone. To leverage these, Apple is introducing a separate OS for iPad with a side by side view, file explorer, USB thumb drive support and text editing gestures.

SwiftUI is a new framework for developers to make coding even faster with drag and drop features. Though it is not big news in general, it is a big one for app developers. You can use this framework to build apps for Apple Watch, Apple TV, iPhone, and iPad.
iOS 13, the next version of iOS officially supports dark themes. Ironically, the next version of Android, Android Q is also getting the dark theme at the same time. iOS13 brings a real-time lyrics mode that shows the words alongside the song in the music app and new makeup options, hairstyles, and accessories as part of Animojis. iOS13 maps come with 360-degree street view.

Other notable announcements including:
• You can use AirPods with a friend to listen to the same music
• Apple Watch gets its own app store
• TvOS adds multi-user support
• Siri switches from human-based recording to neural text-to-speech technology, meaning the voice is generated by AI
• Siri can now read your incoming messages and lets you respond with voice
• Finally, an expensive new Mac Pro is here and the specs are mind-blowing with a 28-core processor, up to 1.5 TB of memory, 6 slots for memory expansion, 8 PCI slots, 3 Thunderbolt ports, 2 USB-C, 2 USB-A ports, processing card supports up to 3 streams of 8K or 12 streams of 4k, and 32-inch LCD screen with a Retina 6K display. It can connect to 6 displays for up to 120 million pixels of a display. The new Mac Pro starts with an 8-core Intel Xeon, 32GB memory and a 512GBSSD for $5999 and it's pretty expensive.

I couldn't believe it's been 3 years since I started writing the “Era of Tera” column in AZIndiaTimes. It's been an incredible ride covering a wide variety of tech topics, and we are here for our 3rd-anniversary edition. Thank you for reading, most importantly encouraging me and my fellow writers, and making AZIndiaTimes a community-driven informative vehicle to share the knowledge with each other. I wouldn't be here, doing what I love to do, if it weren't for the thousands of people who read my column every month. I want to thank you, all those who have encouraged me and my column. A big heartfelt thank you!!!

Hari Gottipati is a tech evangelist based out of the Valley. Opinions expressed here are solely his own and do not express the views or opinions of his employer.